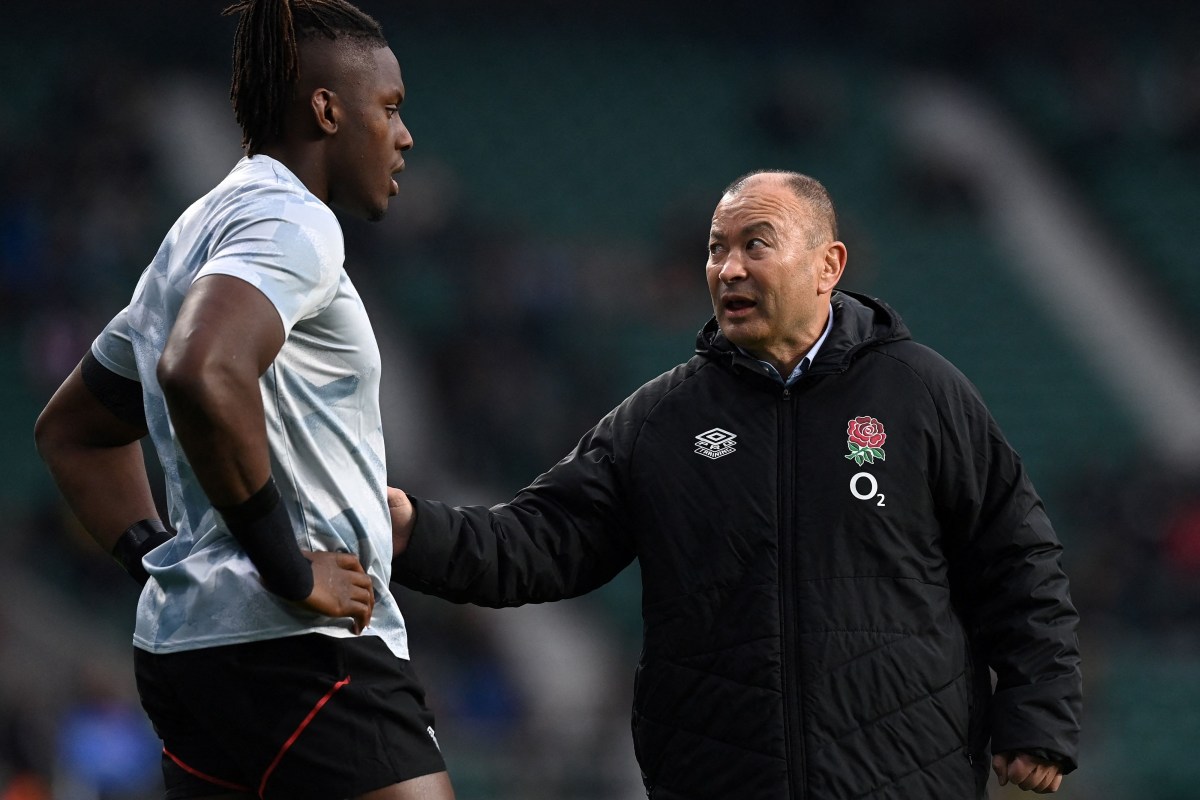 Eddie Jones insists Maro Itoje is unlikely to be England captain under his leadership, whilst claiming he saved Marcus Smith from wasting his potential. The Australian is currently revelling in the success of an extremely successful Autumn Nations Series, where England won all three games and beat both Australia and South Africa at Twickenham. With […]