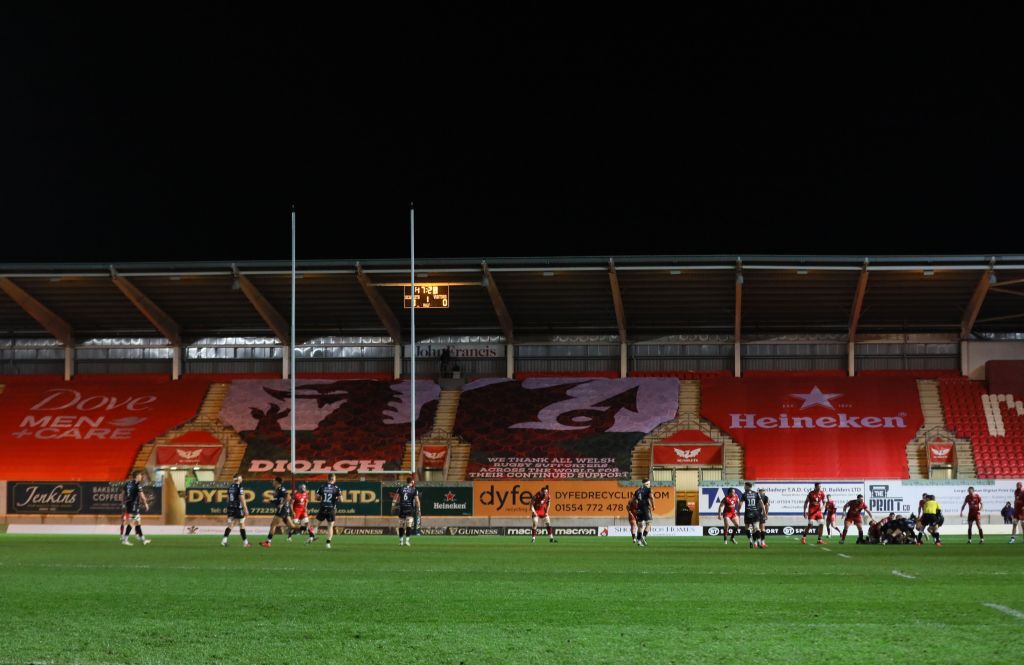 Scarlets have been forced to concede their opening Heineken Champions Cup Pool game vs Bristol Bears on Saturday. The decision was made due to concerns over player welfare following mandatory isolation from the ill fated trip to South Africa for two United Rugby Championship fixtures. Scarlets players and staff are free from isolation on Friday. However, fears for player welfare concerns and complications surrounding borrowing players have led to the decision. Neighbours Ospreys had been prepared to loan players to Scarlets for the Bristol game. Under competition rules, Bristol will be awarded a 28-0 victory and five match points. A Scarlets statement said: “Scarlets are disappointed to announce that we have forfeited our round one Heineken Champions Cup match against Bristol Bears, due to be played on Saturday, December 11. “Following discussions between Scarlets management, coaches, players and medical and conditioning staff, the overwhelming feeling was that it would be a physical risk to select any of the 32 front-line squad members who are currently in quarantine in a hotel outside of Belfast. “Since returning from South Africa, the travelling party have been in a strict 10-day quarantine, confined to their rooms with limited outdoor time a day without having been able to train as a group. That isolation period is due to end on Friday, December 10 – just a day before the Bristol fixture. “At present, we have 14 fit Scarlets players training at Parc y Scarlets – seven senior players and seven development players.  “We would like to thank the Ospreys and Dragons for their offer of assistance, but, unfortunately, we have been unable to put together a match-day squad that can safely take the field against the Bears.” Scarlets are disappointed to announce that we have forfeited Saturday's @ChampionsCup round one match against @BristolBears due to player welfare concerns and the club’s inability to safely field a match-day squadFull story https://t.co/E1SLH2Jo3i— Scarlets Rugby (@scarlets_rugby) December 7, 2021 32 Scarlets players are in quarantine at a Belfast hotel after flying home last week from UK Government red-listed South Africa, where they had been due to play two United Rugby Championship fixtures. No player or member of support staff has tested positive. The post Scarlets concede Champions Cup opener with Bristol Bears appeared first on The Rugby Paper.