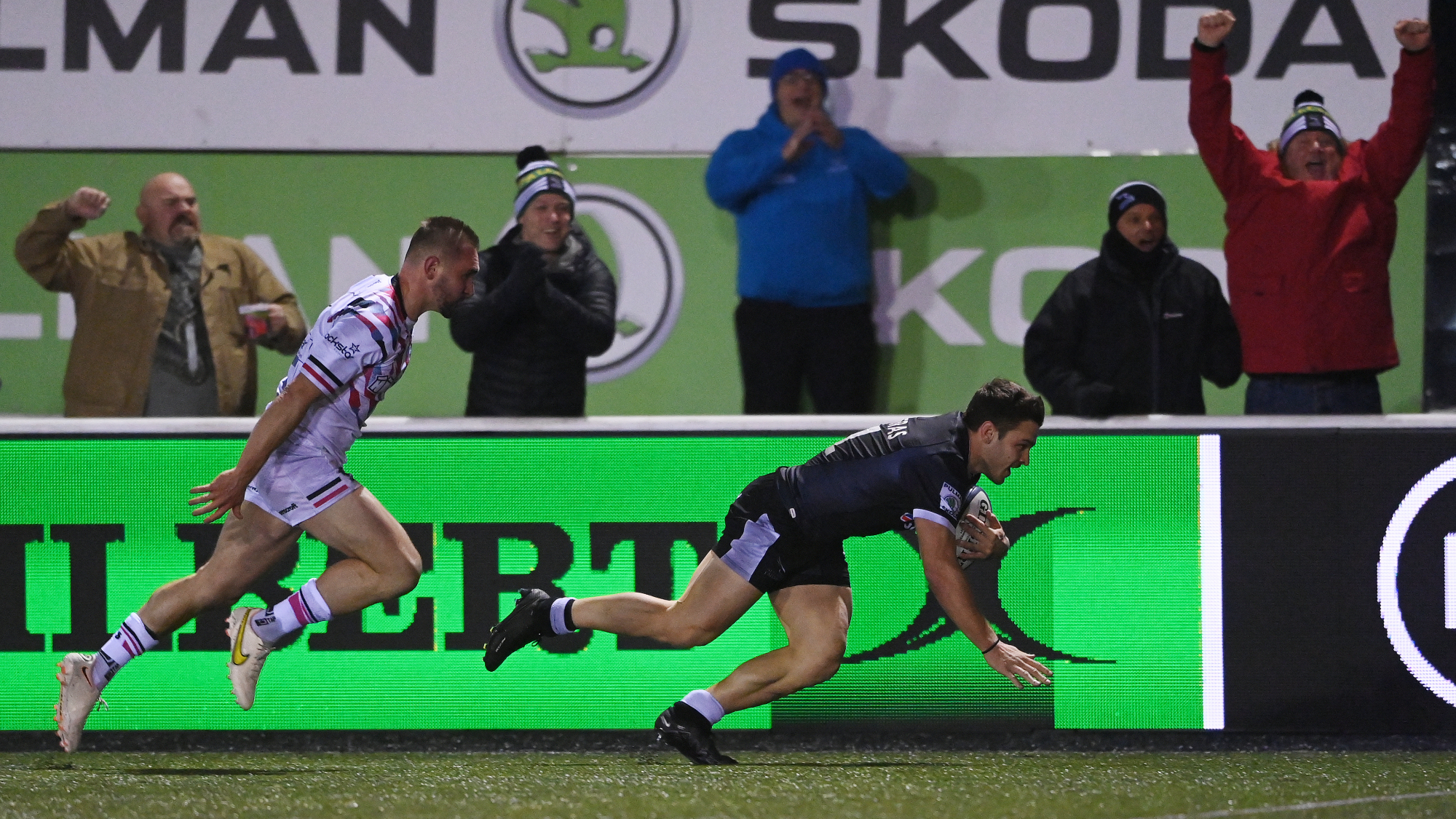 **Newcastle Falcons claimed their first win of the season with a 30-15 win over Bristol Bears at Kingston Park** Falcons were in control at the break thanks to first-half tries from Mateo Carreras, Connor Collett and George McGuigan but warded off a second-half comeback from the Bears. Henry Purdy and Richard Lane both went over […] The post Match Report: Newcastle Falcons 30-15 Bristol Bears appeared first on Premiership Rugby.