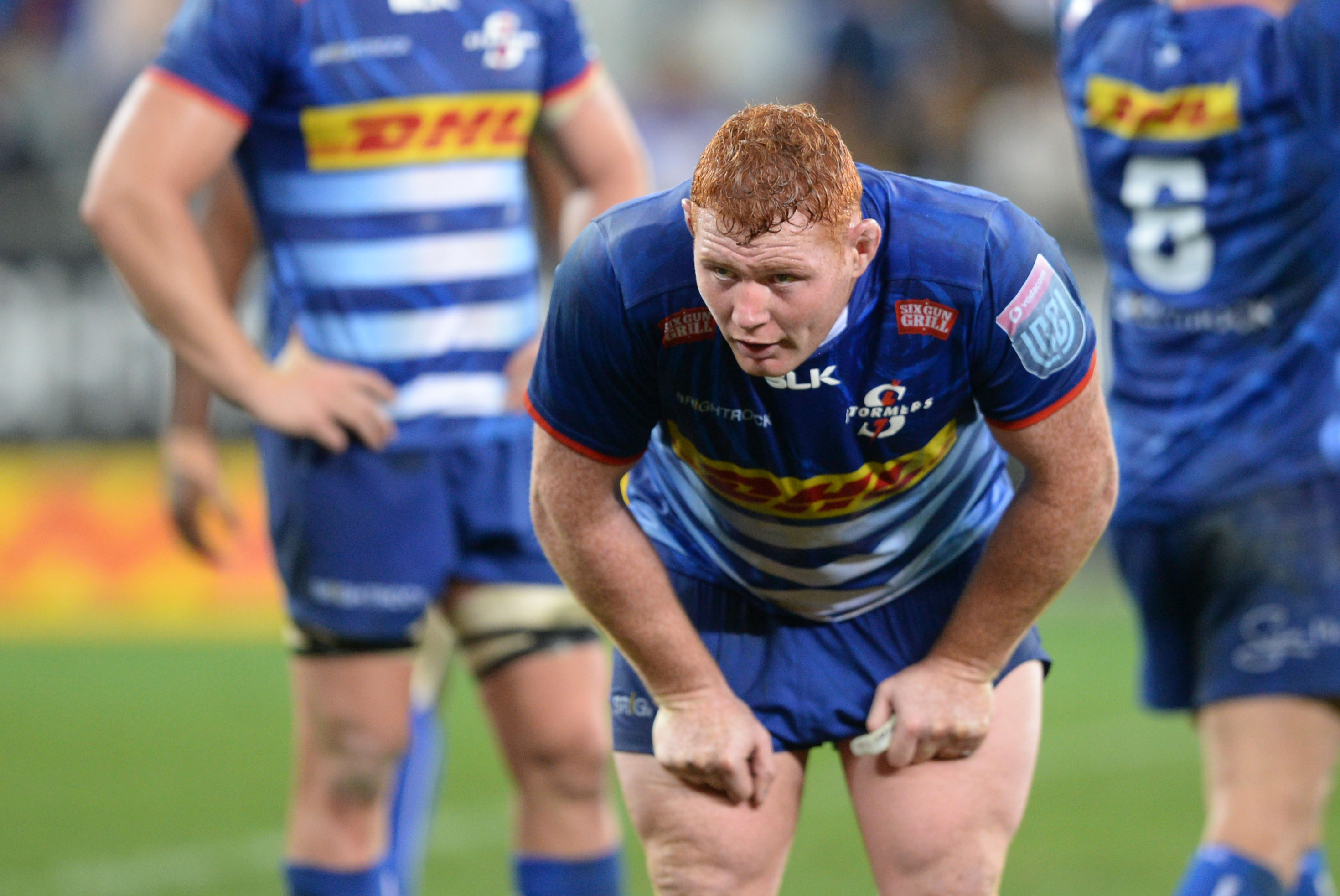 Steven Kitshoff and Frans Malherbe are in the crosshairs as Edinburgh get ready to lock horns with the Stormers scrum when the teams clash in the Vodacom United Rugby Championship quarter-final in Cape Town on Saturday, reports DEVIN HERMANUS. The two sides have met once before this season, sharing a 20-20 draw at DAM Health Stadium in round three of the URC, with the Capetonians missing a number of their Bok stars, including captain Kitshoff and tighthead prop Frans Malherbe. The Scots have also lost only once to SA opponents in the competition – a 15-9 defeat to the Lions in Johannesburg – and managed a rare win for the Europeans in the Republic when they claimed a 21-5 victory over the Sharks in Durban. Edinburgh have played three previous playoff fixtures in the Pro12 and Pro14, losing all three – the quarter-final to Cardiff in 2002, the playoff to Munster in 2018, and the semi-final to Ulster in 2020. Veteran anchor WP Nel, with fellow SA-born Scotland international and former Vodacom Bulls prop Pierre Schoeman, is included in Edinburgh’s squad ahead of Saturday’s clash at Cape Town Stadium.  READ: Stormers star done watching from sidelines Talking about Edinburgh’s rematch against the Stormers, as well as his potential face-off with loosehead prop Kitshoff and Malherbe, the 48-Test-capped Nel told media: “We know what is at stake and hopefully we have a good performance. “Their pack is really good and have come together really well over the competition. It’s a Bok front row, so we’re really looking forward to a good battle. “It’s the best and tightest squad I’ve been involved with for a while. Don’t think much has changed since our last match [against the Stormers], just the time we’ve been together… The team has grown, and the Stormers have also grown as a team. “Maybe in the past we weren’t that well prepared [but] we can’t focus on the occasion. We need to impose ourselves on the Stormers. We know what’s coming and just need to be on it.” The red-hot Stormers were crowned the South African Shield winners at the end of the regular season, having won their last eight fixtures and lost just once at home in the 2021-22 campaign. Nel, who began his career with Western Province before representing the Boland Cavaliers, added: “Stormers have got home advantage so that counts a bit… When they were at the bottom at the start of the competition there was chat as to why they were here, but it’s good to see them up there.” MORE: Schoeman pumped for scrum battle against Stormers’ Boks Nel also made 92 appearances for the Free State Cheetahs in Super Rugby and the Currie Cup, before establishing himself as a fan favourite with Edinburgh from 2012. Asked whether there’s an added incentive for him, being back in Cape Town and facing his former countrymen, the 36-year-old replied: “I’m a bit past that now… what I could or should’ve done; it’s about the quarter-final, I just want to repay Edinburgh. I don’t have any points to prove to anyone. “Since being back here training, I’ve had flashbacks about playing good club rugby at Durbell, and playing a bit of U21 rugby at Newlands for WP. Just nice to be back where it all kicked off for me.” A 𝐅𝐢𝐧𝐚𝐥 𝐄𝐢𝐠𝐡𝐭 rematch in Cape Town. Here’s how it went down when we took on @THESTORMERS in Round 3⃣.#URC // #AllFor1 pic.twitter.com/rOlzzNvwwb — Edinburgh Rugby (@EdinburghRugby) May 31, 2022 The post Nel takes aim at Stormers heavies appeared first on SA Rugby magazine.