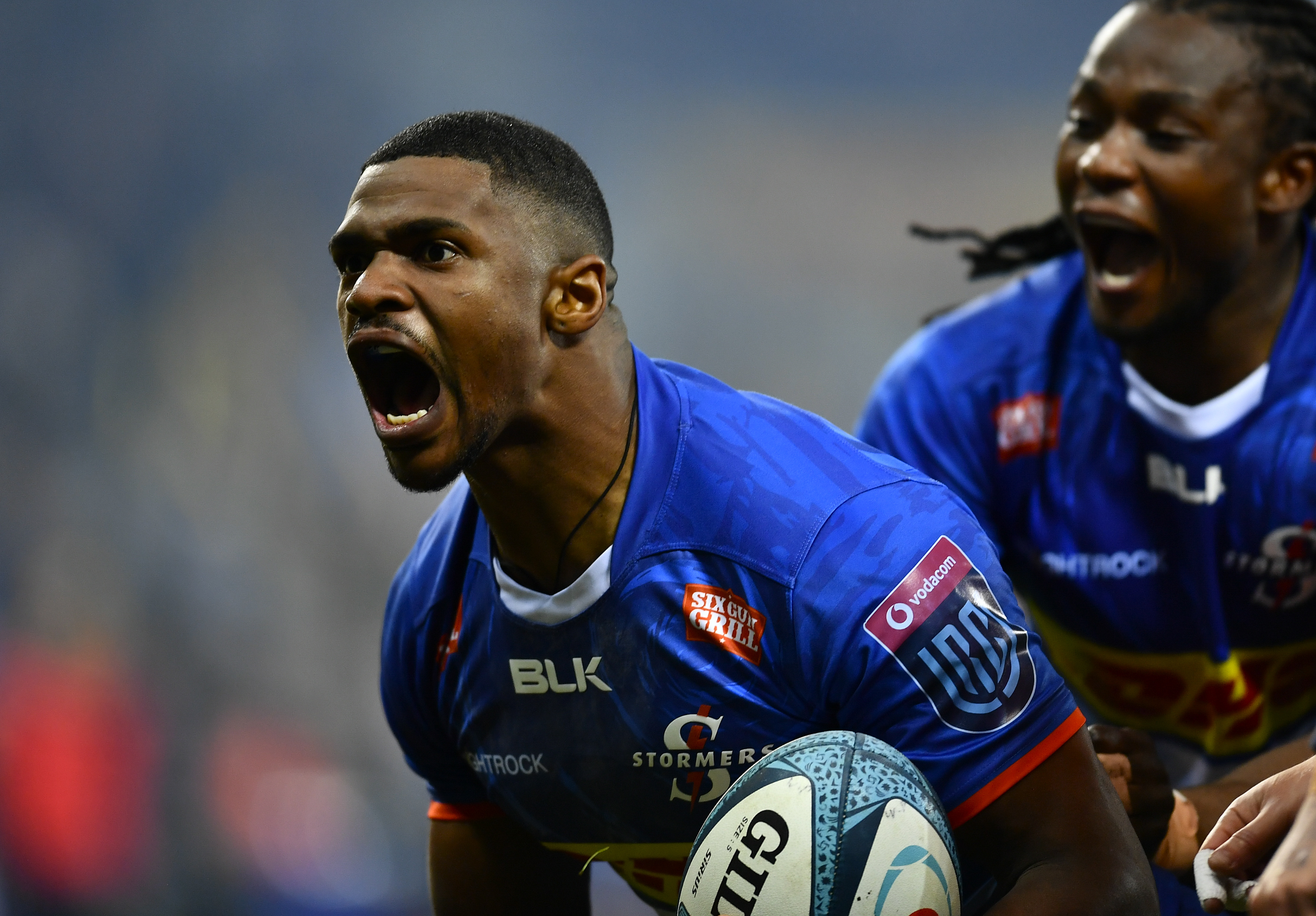 The Stormers will host Ulster in the Vodacom United Rugby Championship semi-finals after producing a second-half show to progress past Edinburgh in Cape Town on Saturday. Despite suffering a couple of key injuries in midfield, the Stormers managed to claim a 28-17 victory at Cape Town Stadium to set-up a last-four showdown next week against former captain Duane Vermeulen and his Ulster teammates. REPORT: Smith goal sinks Sharks in Loftus thriller After going into the break deadlocked with the Scottish outfit, the Capetonians produced a 13-minute burst of points to give them enough of a buffer to see the game out. If the round-robin clash with UIster is anything to go by, the Stormers will have to be on top form as the Irish side also completely outplayed Munster in the first quarter-final on Friday night. However, John Dobson will be sweating over his options in midfield for next weekend’s semi-final as Rikus Pretorius, in the team as a replacement for the injured Damian Willemse, limped off with what appeared to be a calf strain after just two minutes and was in a moon boot after the game. That brought 20-year-old debutant Sacha Mngomezulu into the game. The youngster was surprisingly named as one of only two backline replacements on the bench as Dobson opted for a six-two split.  While the talented Mngomezulu stood up well to the physical challenge of the contest, he looked nervous in the first half. That’s not to blame him, as it is a difficult ask for him to shoot the lights out this early in his career. The change definitely disrupted the early momentum the Stormers had built after Warrick Gelant crossed for the opening try of the match after the first couple of minutes. While the Stormers continued to throw a few jabs at their opponents, creating plenty of linebreaks, they let those opportunities go a-begging a could not capitalise on a yellow card to Edinburgh No 8 Magnus Bradbury for a high tackle. However, the hosts came out flying in the second half and put together a wonderful move which saw Deon Fourie put Seabelo Senatla clear before the winger passed on his inside to put Ruhan Nel over the tryline. Manie Libbok then knocked over a penalty before Evan Roos grabbed an opportunistic try to give the Stormers a 15-point lead. That should have put the Stormers into the driving seat, but a poor kick from Libbok, combined with Mngomezulu’s unfortunate slip, allowed Bradbury to burst through and send scrumhalf Henry Pyrgos over and suddenly Edinburgh were back in the contest. While the Scots continued to threaten, coming metres from the tryline before Nama Xaba’s timely turnover, the Stormers were able to count on the power of their pack to defend their lead and progress to the next stage of the URC playoffs. MORE: Duane waiting for Stormers Photo: Ashley Vlotman/Gallo Images ﻿﻿﻿﻿﻿﻿﻿ The post Stormers set up Ulster rematch in URC semis appeared first on SA Rugby magazine.