England vulnerable off back of winning run – Proudfoot 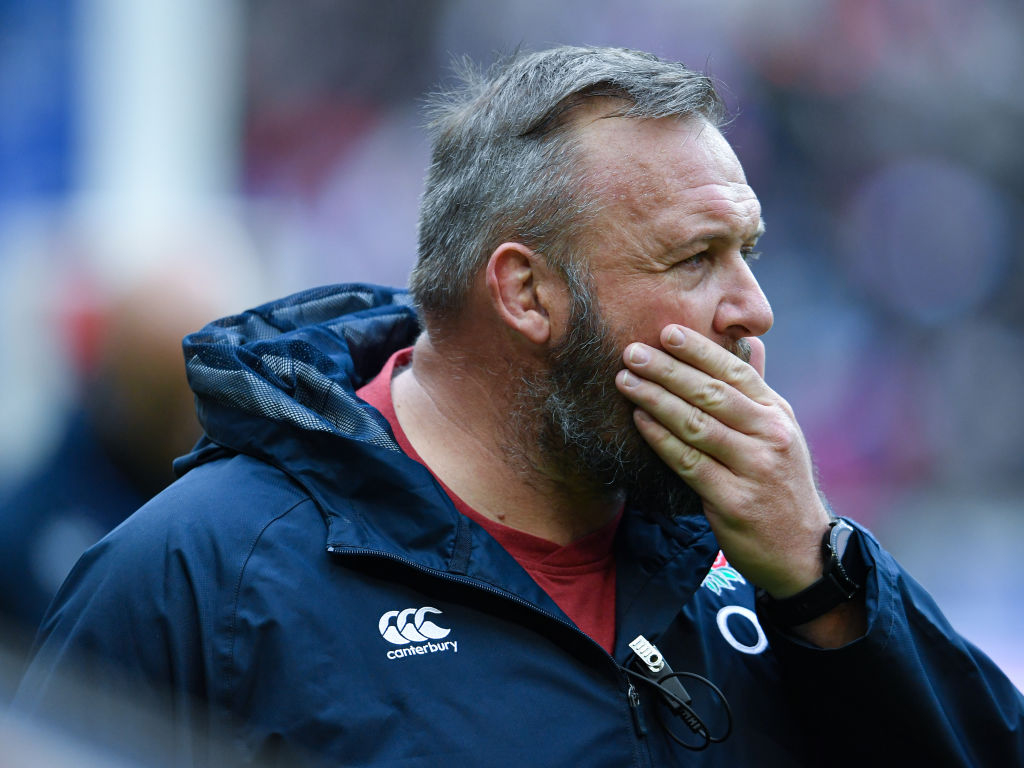 England forwards coach Matt Proudfoot has drawn inspiration from the recent State of Origin Rugby League series to explain why he thinks his side are vulnerable heading into this series. Eddie Jones has a perfect record at England against Australia, the side he coached between 2001 and 2005, winning eight out of eight games since he took charge of the men in white in 2015. But, having taken the entire squad to the second game of the State of Origin - which saw New South Wales level the series by hammering Queensland 44-12 - led Jones' assistant to believe Australia will take inspiration... Continue reading... Access all our premium content from as little as 14p per day! SUBSCRIBE Already a subscriber to our website? Login The post England vulnerable off back of winning run – Proudfoot appeared first on The Rugby Paper.