Jones: We blew our chances to win it 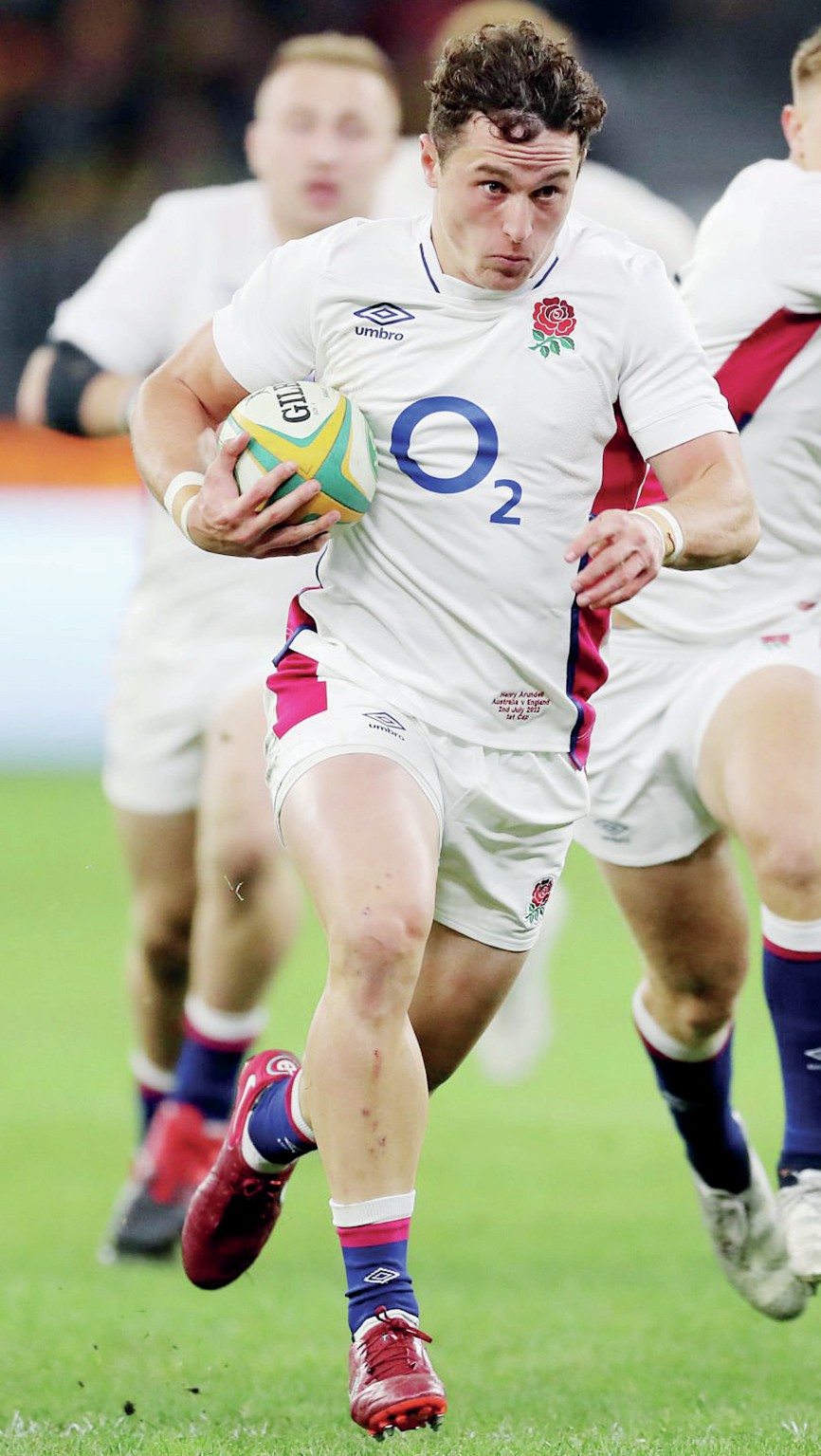 ■From ADAM HATHAWAY in Perth England boss Eddie Jones accused referee James Doleman of favouring the Wallabies after they had a man sent off as his side crashed to defeat here yesterday. Jones admitted England blew their chance of beating Australia but says they didn’t get any favours from the referee. England hardly fired a shot for the first 79 minutes of their 30-28 defeat until Henry Arundell and Jack van Poortvliet scored late tries. Australia were down to 14 men for 46 minutes after Darcy Swain’s red card for a ridiculous head butt on Jonny Hill after the pair spent most of the fir... Continue reading... Access all our premium content from as little as 14p per day! SUBSCRIBE Already a subscriber to our website? Login The post Jones: We blew our chances to win it appeared first on The Rugby Paper.