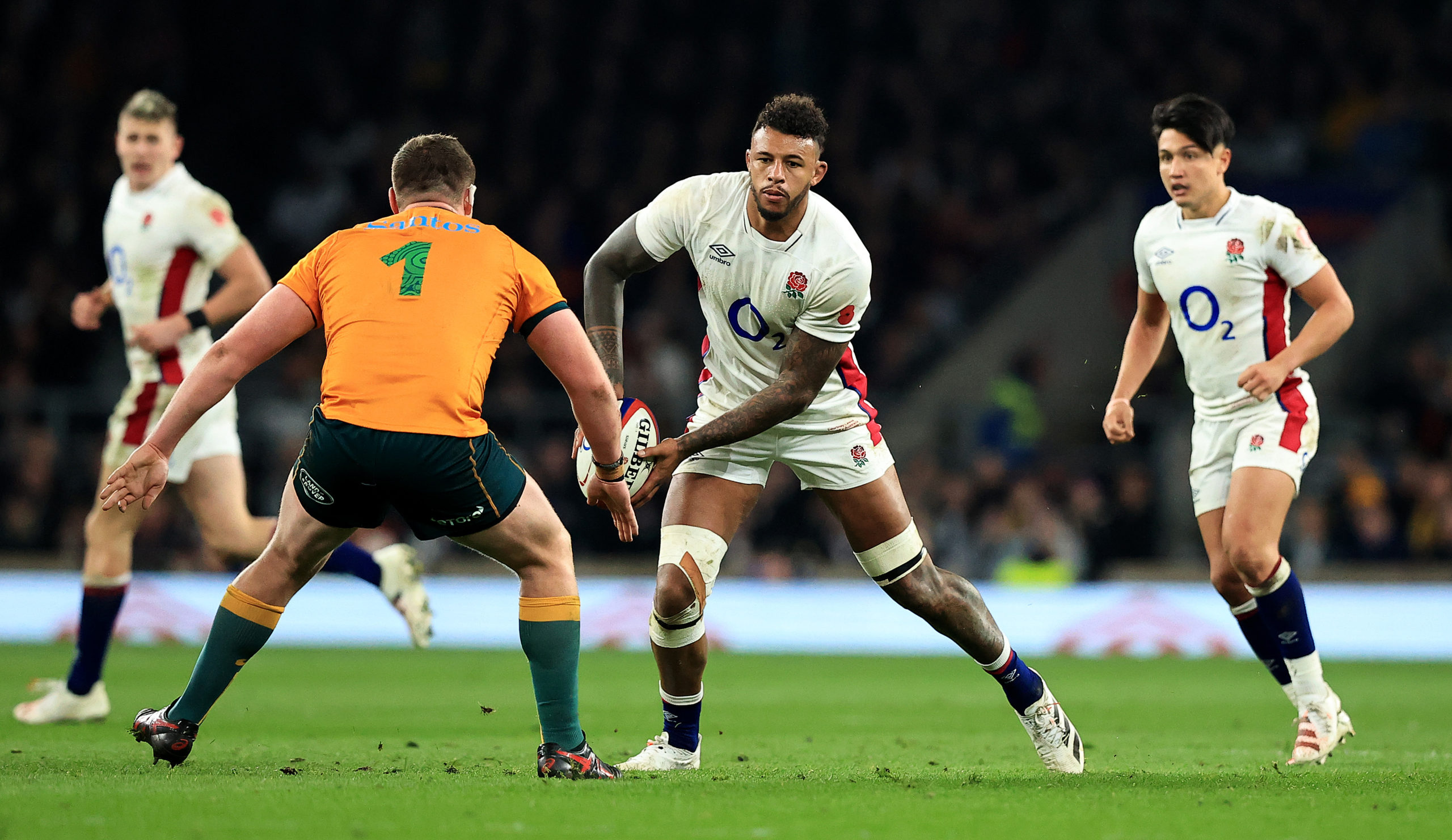 Courtney Lawes has been named England captain ahead of Owen Farrell, with the latter starting for the first time since November. Danny Care returns starting XV for the first time since 2018, while Billy Vunipola – with brother Mako on the bench – will make his comeback at number eight, having last played in the 2021 Six Nations. Henry Arundell starts on the bench, despite being listed as an apprentice player, beaten to a starting spot on the wing by Joe Cokanasiga, who is back after a year away with injuries. And Leicester Tigers’ Jack van Poortvliet and Guy Porter join Arundell as uncapped players on the bench along with colleague Joe Heyes, whose only two England appearances came against the United States and Canada last summer with no Lions players available. Eddie Jones has named his squad for the first #AUSvENG Test match @O2 | #WearTheRose— England Rugby (@EnglandRugby) June 30, 2022 Marcus Smith retains his jersey at number 10, and Farrell may have mixed emotions about his return as he starts in his second preference position of inside centre and hands the captaincy to Lawes. But it was a role which he performed so influentially on the last occasion England toured Australia in 2016, and an optimistic head coach Eddie Jones was keen to start on the right foot with a team that blends youth and experience. “We have had very strong preparation for this game. We did some good recovery work in Fremantle and quality training in Perth,” said Jones. “The squad has come together well since we met up last week. “Picking the 23 out of this group of 36 was difficult. We feel we have a well-balanced team which is ready for this improving Australia team. We’ll take it to them from the start.” England XV: Genge, George, Stuart, Itoje, Hill, Lawes (capt), Curry, B Vunipola, Care, Smith, Cokanasiga, Farrell, Marchant, Nowell, Steward Substitutes: Cowan-Dickie, M Vunipola, Heyes, Chessum, Ludlam, Van Poortlviet, Porter, Arundell The post Lawes captains England for Australia opener appeared first on The Rugby Paper.