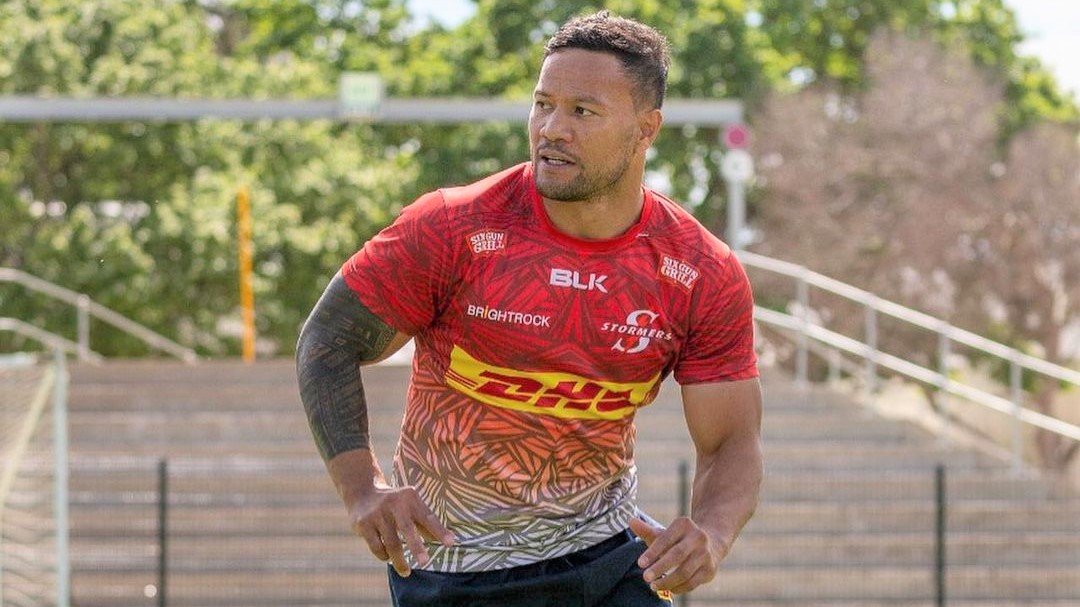 With Seabelo Senatla set for season-ending surgery, the DHL Stormers may unleash new signing Alapati Leiua against Edinburgh on Saturday. DYLAN JACK reports. Senatla suffered a torn pectoral muscle injury in the campaign-opening victory over Connacht, when the wing was cleaned out illegally by Bundee Aki, the Irish centre copping a red card. Stormers head coach John Dobson confirmed the worst at a media conference on Wednesday as Senatla will have to go under the knife and only be able to play again next year. “I think Senatla is having an operation today. He will be out for a while, it will be quite a few months,” said Dobson. “It is unfortunate, especially given how it happened.” MORE: Back three key to Stormers success However, good news for the Stormers is that Leolin Zas returned to full training this week. Last season’s top try-scorer has been out since suffering an ankle injury which required surgery in the semi-final, but Dobson said that the length of his time out means that Zas is unlikely to be risked against Edinburgh in Cape Town on Saturday. “I am not sure whether we will choose Zas this week. If we really got ourselves into trouble, we could select him. “He will definitely be available next week. It has been quite a long layoff for him, so we will probably give him another week. It’s the right thing to do.” MORE: Lightning Dayimani ready to thunder Dobson hinted that new signing Alapati Leiua could make his first appearance for the Stormers on Saturday as the Samoan is under consideration to play in midfield. Should Leiua be picked to start, that would presumably mean a shift to the wing for Suleiman Hartzenberg after the youngster made an impressive first appearance at outside centre against Connacht. “Alapati has trained brilliantly. I must say, I am thrilled with him. He has put his hand up for this week,” said Dobson. “Suleiman Hartzenberg we could move [to the wing]. He is deceptively fast. “We have a few options at centre, with Alapati, Damian [Willemse] and Dan [du Plessis]. We could also play Chris Hollis or Tristan Leyds on the wing, those would be the next off the rank.” Photo: Photo: Instagram/@dhlstormers The post Seabelo out, Alapati in? appeared first on SA Rugby magazine.