Ulster hold on for win in Ellis Park epic 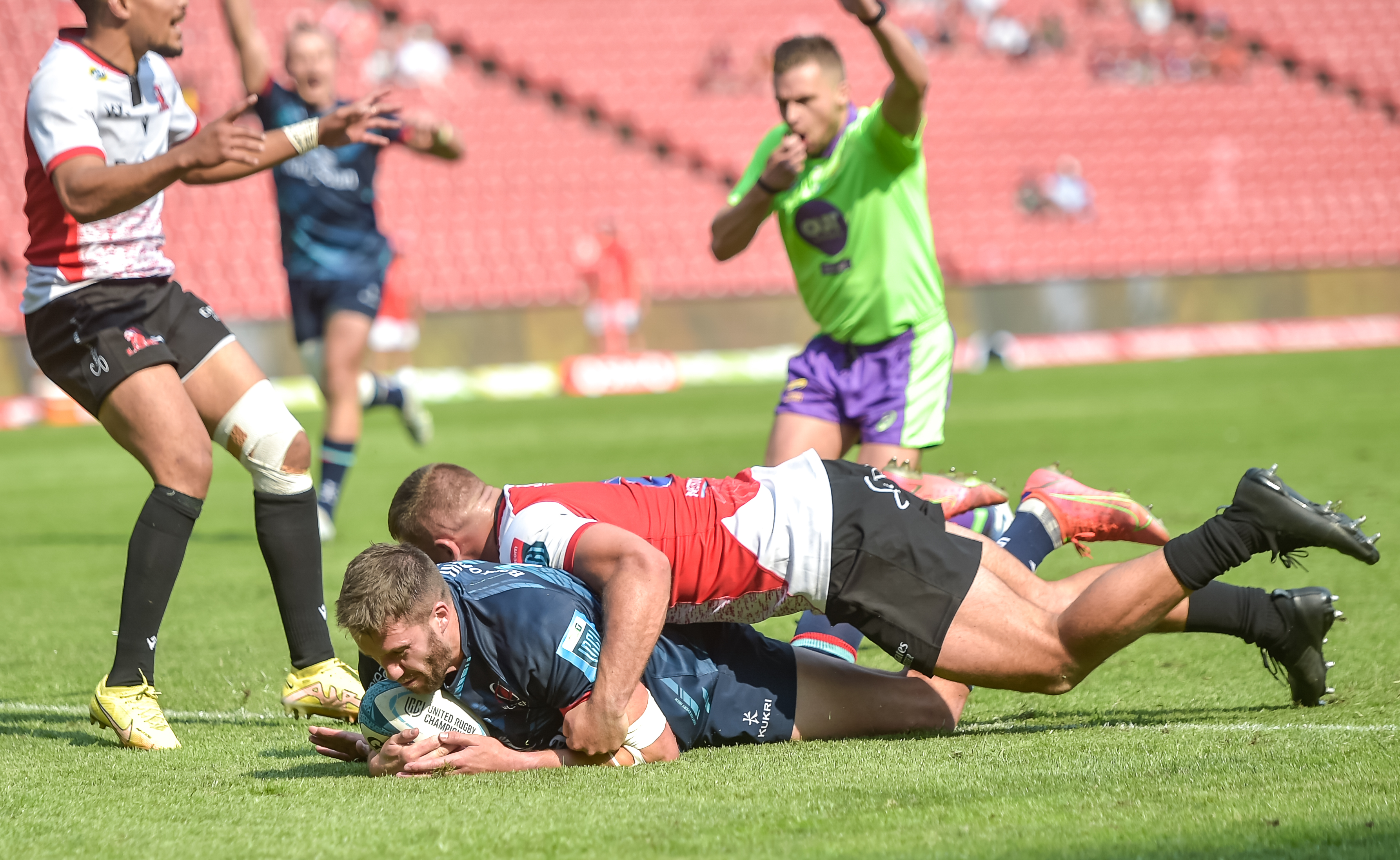 Ulster held out against a late comeback attempt from the Lions to claim a thrilling victory in a 76-point Vodacom United Rugby Championship match in Johannesburg on Saturday afternoon. The visitors from Ireland won 39-37 after taking what appeared to be a commanding 36-18 lead in the second half. The Lions attempted a brave comeback, scoring three spe

Ludlam and Malins' verdict on England loss to Scotland

England have emerged from a toxic relationship

What Warren Gatland said in his head immediately after Ireland loss