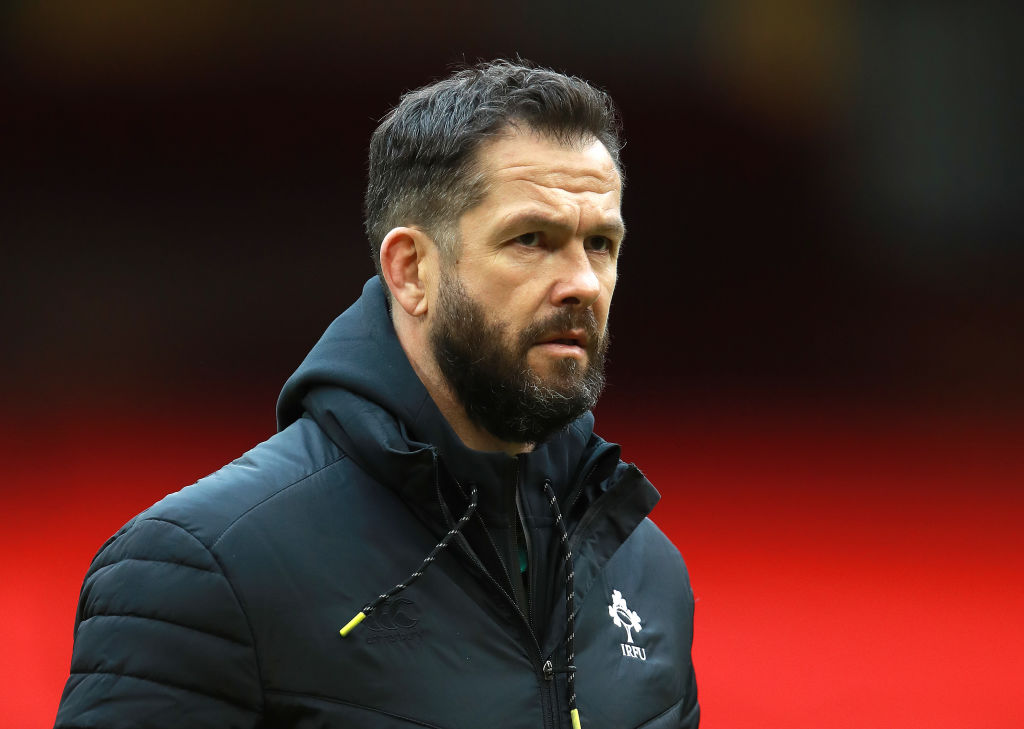 Maori All Blacks 32-17 Ireland XV Ireland’s tour of New Zealand got off to a poor start as they were convincingly beaten against the Maori All Blacks in Waikato. Ireland led on the 20 minute mark after the two sides exchanged penalties before skipper Bundee Aki crashed over to cancel out Zarn Sullivan’s opener. But after nudging in front off the tee, the Maori All Blacks scored three tries in the final twelve minutes of the first half to stun the visitors which effectively sealed victory. Ireland were much the better side in the second half, and Gavin Coombes crossed, but it was a mere consolation on a miserable night for the visitors. Not the start we wanted but there are four huge games to come for this group We go again against the @AllBlacks at Eden Park on Saturday. #TeamOfUs | #MABvIRE pic.twitter.com/dPE7GrfU8z— Irish Rugby (@IrishRugby) June 29, 2022 Ireland youngsters fail to impress Ireland’s team will likely show 15 changes from this game on Saturday, but for a starting team that boasted 188 International caps, compared to the Maori All Blacks’ 33, this was a disappointing night and one that was unlikely to leave Farrell in any doubt about his already pre-planned selection for the first test. The last time Ireland played New Zealand Maori on tour and lost, they were beaten 66-28 in the only test they played against the main team, and this game had the feel of a Northern Hemisphere side starting a tour of New Zealand a decade or two ago, where the expectation was always for a 3-0 series win for the hosts. They showed significantly more resilience in a second half that could have got ugly, and probably deserved better than the one try they got, but never looked like overturning the 22-point margin they had conceded at the break. The visitors also made a relatively good start to the game, and Aki will reflect on a special moment as he hit a superb line on the edge of the 22 before coasting over to score under the sticks, scoring as captain of Ireland for the first time to respond to Sullivan’s first try for the Maori All Blacks from close range. But as an overall fixture, Sullivan will reflect on even better memories from the day, having put in an imperious performance throughout that likely caught the eye of New Zealand head coach Ian Foster, who would have watched from a hotel room with Covid-19. Disastrous quarter of an hour condemns Ireland to defeat What would have really impressed Foster was the 15 minutes where the hosts effectively buried the game in a rampant attacking spell that included three varied but clinical tries. After his penalty nudged New Zealand Maori into an 11-10 lead, Josh Ioane made a dazzling break from the edge of his 22 to that of Ireland’s, before feeding Shaun Stevenson for their second try. He then took the lead to two scores with his conversion, and that became three when skipper Brad Weber sniped over, helped by some less than impressive defence around the fringes by Ireland. Once Stevenson produced a superb break of his own, finished off after his bad pass to Billy Harmon was controlled with by the openside’s feet, before he picked up and fed Cullen Grace. By half-time the game was over, and though Ireland might have hoped for a comeback after the break, Cian Prendergast and Nick Timoney were both held up in the first ten minutes of the second half to confirm a losing start despite Coombes’ late consolation. Maori All Blacks: Z Sullivan; Stevenson, Proctor, Poihipi, Garden-Bachop; Ioane, Weber (capt); Norris, Eklund, Lomax; Dickson, Walker-Leawere; Suafoa, Harmon, Grace. Substitutions: Thompson, Williams, Ainsley, Selby-Rickit, Howden, Perenara, Love, B Sullivan. Ireland: O’Brien; Larmour, Hume, Aki (capt), Earls; Frawley, Casey; Loughman, Heffernan, O’Toole; McCarthy, Treadwell; Prendergast, Timoney, Coombes. Substitutions: Scannell, Healy, Bealham, Baird, Conan, Murray, Carbery, Lowry. The post Maori All Blacks hammer Ireland in opener appeared first on The Rugby Paper.