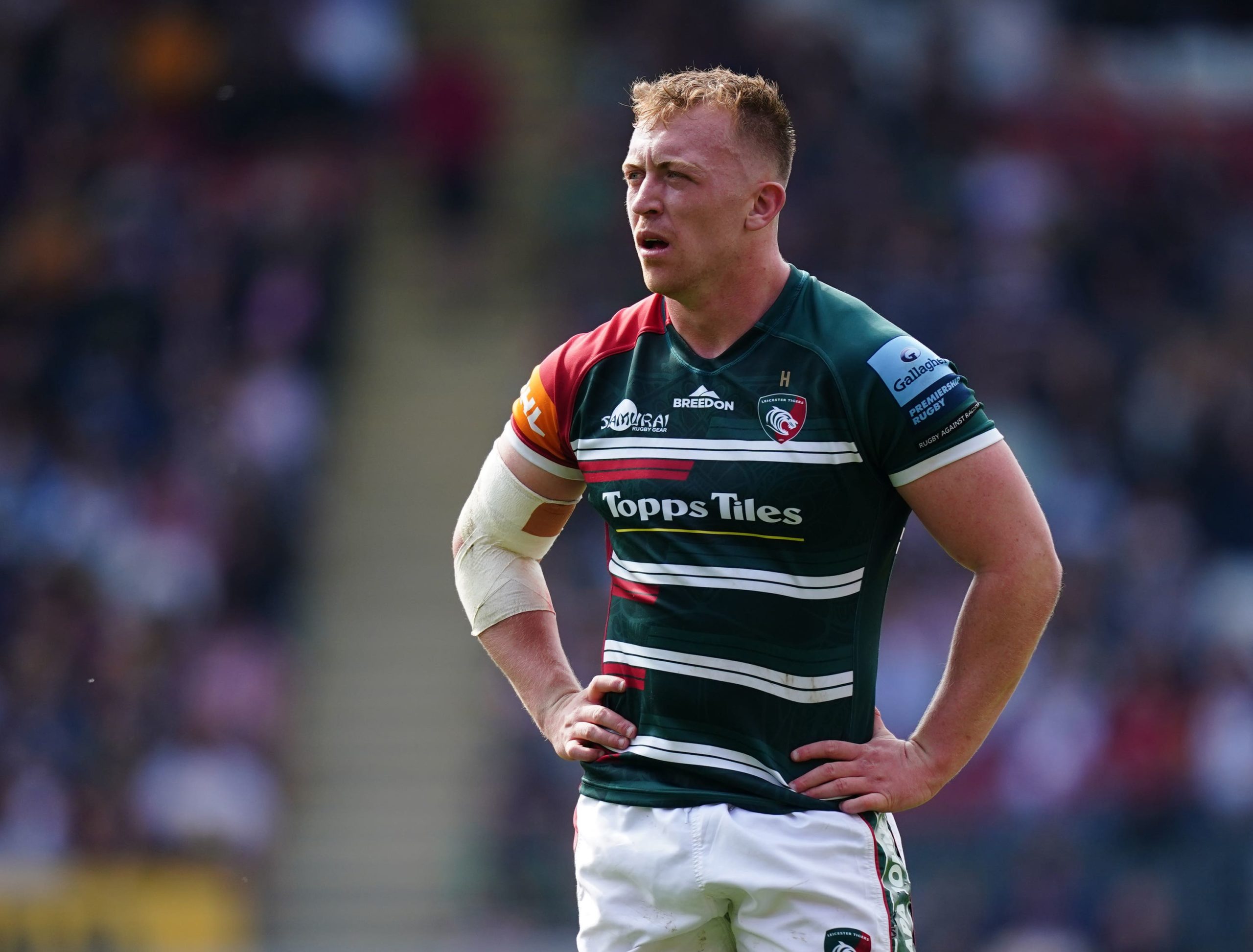 Wayne Pivac praised the form of debut starter Tommy Reffell as he named his squad for the first test of their tour in South Africa. Leicester Tigers’ Reffell, who won the Premiership earlier this month, starts alongside Dan Lydiate in the backrow, who makes a long awaited to Wales starting XV after a serious knee injury. George North also returns from the same problem lasting almost the same period, with Kieran Hardy winning the race for the starting scrum-half shirt in an otherwise experienced backline. And Pivac has made the big call to leave 150-capped legend Alun Wyn Jones out, opting for Will Rowlands and Adam Beard in the second row. Tîm Cymru Your Wales men’s team for the 1st Test this SaturdayLlongyfarchiadau Tommy Reffell FULL STORY | https://t.co/ptnAuFWhgT pic.twitter.com/nSAUOA0JhD— Welsh Rugby Union (@WelshRugbyUnion) June 30, 2022 The Wales coach was full of praise for Reffell, and cited his deep play-off run with Leicester as a helpful factor into him breaking into the starting line-up. He has been playing some really great rugby for Leicester Tigers, so form is a big thing,” Wales head coach Pivac said. “He has also been playing a lot of rugby recently, and a lot of our squad haven’t, so when we looked at selection we factored in the amount some players have or haven’t had. “We are excited for him to get the opportunity. He has trained well and I know he is looking forward to it.” South Africa will be without Handre Pollard for the match against Wales, but the World Champions and overwhelming favourites have still named a strong team for their first fixture since defeat to England last November. Oddsmakers have South Africa winning this game by 19 points, and they are 1/16 to beat Wales, the latter being 8/1 to win the game. ICYMI: The Bok team that will face Wales at a sold-out Loftus Versfeld on Saturday – more here: https://t.co/y7xTCYlOHx#StrongerTogether #StrongerForever pic.twitter.com/SnYNBpOsP2— Springboks (@Springboks) June 29, 2022 And as well as a strong pack containing talismanic captain Siya Kolisi and Tigers hero Jasper Wiese, Cheslin Kolbe, centres Lukhanyo Am and Damian de Allende, and dangerous scrum-half Faf de Klerk are all named to start. With plenty of experience the World Champions, who last year became the First Nation to beat the Lions in back-to-back series since 2005, will be confident of victory. But Wales will hope their own experience, save for Reffell, can help them spring a surprise on Saturday afternoon. For exclusive stories and all the detailed rugby news you need, subscribe to The Rugby Paper website, digital edition, or newspaper from as little as 14p a day. The post ‘Proven’ Reffell makes first Wales start in tour opener appeared first on The Rugby Paper.