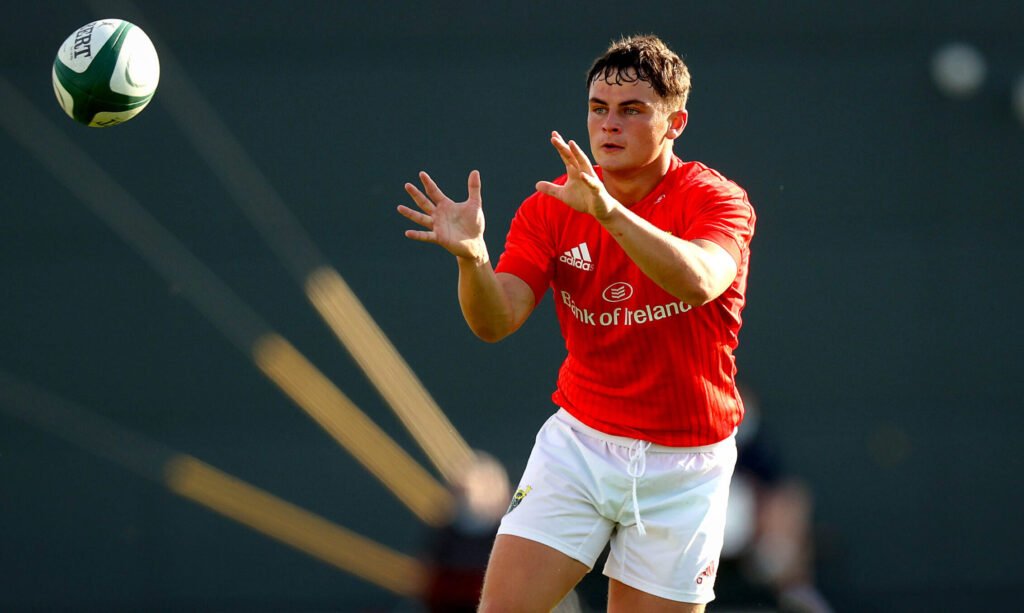 Munster Rugby have nominated an additional 22 players to be registered for the province’s Champions Cup squad. EPCR confirmed last week that following consultation with the leagues and unions, it has been decided to extend the first registration date to allow all participating clubs to supplement their squads with an unlimited number of previously unregistered […] The post 22 Additional Players Nominated For Champions Cup Squad appeared first on Munster Rugby.