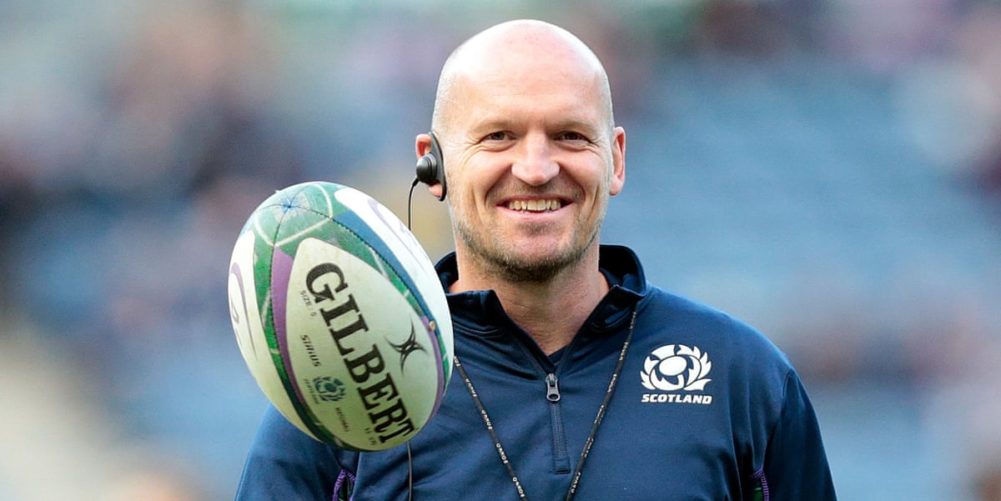 Edinburgh’s Luke Crosbie will make his first start for Scotland in the first test against Argentina on Saturday evening. Crosbie, 25, captained Scotland A to a 45-5 victory in Chile last week, having only played once for them previously in their Autumn Nations Series victory against Tonga last year. He comes in to the main test team for the injured Hamish Watson, who picked up a training injury last week. In keeping with a theme that has been seen in all the Home Nations, Scotland have two players returning from long spells away too, as Rory Hutchinson makes his first appearance since 2020 and Mark Bennett his first since 2016. Your Scotland team to take on Argentina. #AsOne— Scottish Rugby (@Scotlandteam) June 30, 2022 With Stuart Hogg unavailable Grant Gilchrist captains the team – for the first time in four years –  but coach Gregor Townsend is optimistic in the strength of his squad, and the recovery of Watson. Townsend said: “It’s the strongest squad we have available for what will be a very challenging test away from home. “We’ve got everyone available now apart from Hamish Watson who picked up a knock around his chest/shoulder area at the end of last week. “The fears at first were that he might have to leave the tour but he has progressed well. He will integrate in training certainly by the start of next week but maybe tomorrow as well with a view to being available for us next week.” Argentina have named a strong side including Edinburgh’s play of the year Emiliano Boffelli, and Townsend was preparing for a tough challenge from the South American side. Boffelli will be a key player for hosts Argentina “Argentina are one of the strongest teams out there, the equivalent of playing a Six Nations team,” said Townsend. “You’re playing away from home against some of the best individuals in club rugby in Europe. “There are some quality players playing at Edinburgh every couple of weeks, winning championships for Leicester or winning Super Rugby titles for the Crusaders. Argentina have always had some brilliant players and they seem to have a great crop just now.” Teams (1-15, 16-23) Argentina: Chaparro, Montoya (c), Gomez Kodela, Petti, Alammano, Gonazlez, Kremer, Matera, Cubelli, Sanchez, Boffelli, De la Fuente, Orlando, Cordero, Mallia Substitutions: Creevy, Vivas, Sclavi, Paulos, Isa, Bertranou, S Carreras, Moroni. Scotland: Hutchinson, Graham, Bennett, Johnson, Van der Merwe, Kinghorn, Price; Schoeman, Turner, Z Fagerson, Gilchrist (c), Gray, Bradbury, Crosbie, M Fagerson. Replacements: Ashman, Sutherland, Sebastian, Skinner, Darge, White, Thompson, Tuipulotu. The post Crosbie handed maiden start as Watson misses out on first test for Argentina appeared first on The Rugby Paper.