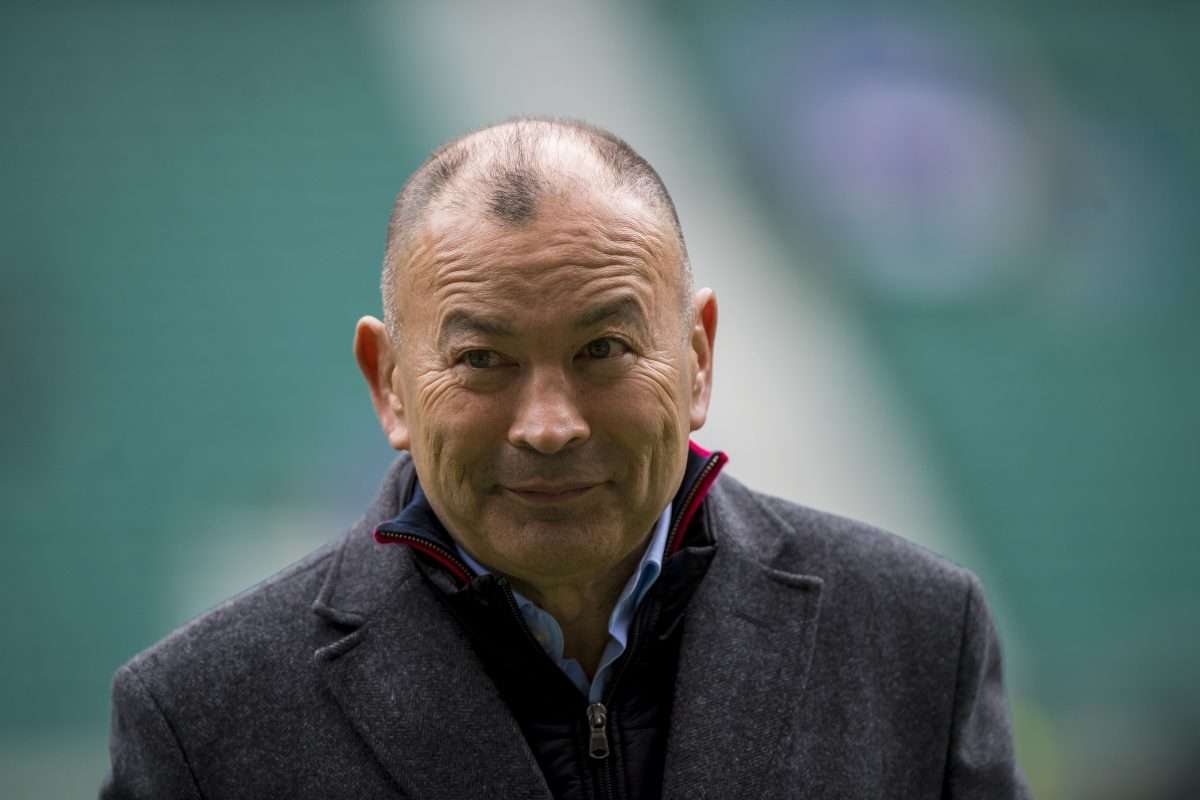 1. Ignore the results, the chasm in class between the best and the rest remains as wide as ever I know, I know. The Welsh put up a big fight in South Africa and chapeau to them for doing so. However the Saffas obviously prepped for this clash by binge watching Italy beat Wales on the final day of the Six Nations and their sides were still sore from laughing to compete properly in the first half. Wales are nothing if not proud and proved as much at Loftus Versfeld but does anyone really expect a victory next weekend in Bloemfontein? Japan gave France’s reserve XV a fright but that was all it was, a fright. RWC’23 looks like a three-way fight between the hosts France, New Zealand and South Africa. 2. Stefanos Tsitsipas displayed more fight when imploding against Nick Kyrgios than Scotland managed against Los Pumas Halfway through the rugby, Junior popped up on the family WhatsApp and announced that the tennis made for infinitely better viewing. He was right. To be fair, things improved after the break but there was still the usual catalogue of unforced errors and Buster Keaton-esque pratfalls. The game we were watching looked very different from the New Zealand v Ireland encounter first thing … a Bonobo monkey in comparison to a mountain gorilla … related yes, but very different animals. I don’t think everything England cricket is doing at the moment is right but at least Ben Stokes understands that he is in the entertainment industry. Combined with the under-20s’ abject failure against Italy (and everyone else for that matter), things look a bit bleak for Scottish Rugby at the moment. Is it time for some radical thinking at age-grade while turning London Scottish into a cut price Connacht? Argentina v Scotland: Pumas power to victory in summer Test series opener That was the month that was: June 2022 Six Nations U20 Summer Series: young Scots steamrollered by Italy 3. Eddie Jones got something right No, really, stick with me here. In the past Eddie Mince has generally included Scottish qualified players in England squads primarily with a view to annoying as many people as possible, including his Scottish counterpart and the patsy player … see Gary Graham and Ben Vellacott for further details …whom he has no intention of capping. However, in the case of flyer Henry Arundell, the gobby Aussie may have hit upon a rare winner. The London Irish speedster (who was, until Saturday, Scottish qualified) came off the English bench in Perth late in the game and scored a stunning solo try with his very first touch of the ball. We knew he was quick, just ask any Toulouse fan. We did not know he was so strong, brushing off twin tackles before scorching his way to the line. He is definitely one to watch. Sadly for England fans, that was the only thing Eddie Mince got right on Saturday. Twickenham hired a hot air balloon instead of an international coach. 4. What is it about Ireland and timing? Ahead of this last weekend Ireland had beaten the All Blacks in three of their last five encounters which is a record that any team in the world would be proud to own. Now things look a little less promising for Andy Farrell’s side, perhaps because the World Cup looms large. In November 2018, Ireland beat the Blacks 16-9. One year later they lost to the same opposition at RWC’19 by a whopping 46-14. Ireland always peak between World Cups, never at them. In fact, they have never been beyond the quarters, which for a team of Ireland’s pedigree is astonishing. Their current troubles started when Leinster, who provide the backbone of the national side, lost twice in quick succession. The first time in the final of the European Champions Cup to a physical La Rochelle side and the second time, two weeks later, to the physical Vodacom Bulls in the semis of the URC. The combined losing margin over both games was four points but the damage to Irish confidence ahead of RWC’23 could prove critical. 5. Mark Bennett comes in from the cold Why do Scotland unearth gems like Mark Bennett only to ignore him for goodness knows how many years? Actually the answer is (almost) four long years. He shone at RWC’15 when he scored against Australia in that dramatic quarterfinal and was nominated for the  Breakthrough Player of the Tournament Award. But he was unwanted by Scotland from June 2018 through to February 2022, only making a comeback against France off the bench in this year’s Six Nations. He was the pick of Scotland’s backs on Saturday, longside Rory Hutchinson, and I imagine I am not alone in wondering how that pair would gel in the midfield. Bennett is just one of many good players to get themselves established just before being given the cold shoulder and, when they are placed on the spot, the relevant coaches always mumble something about “work-ons” before shuffling away with a hint of shame about them. Argentina v Scotland: Pumas power to victory in summer Test series opener The post Five takeaways from Saturday’s Summer Tour matches appeared first on The Offside Line.