Eben to debut for Bok-bolstered Sharks 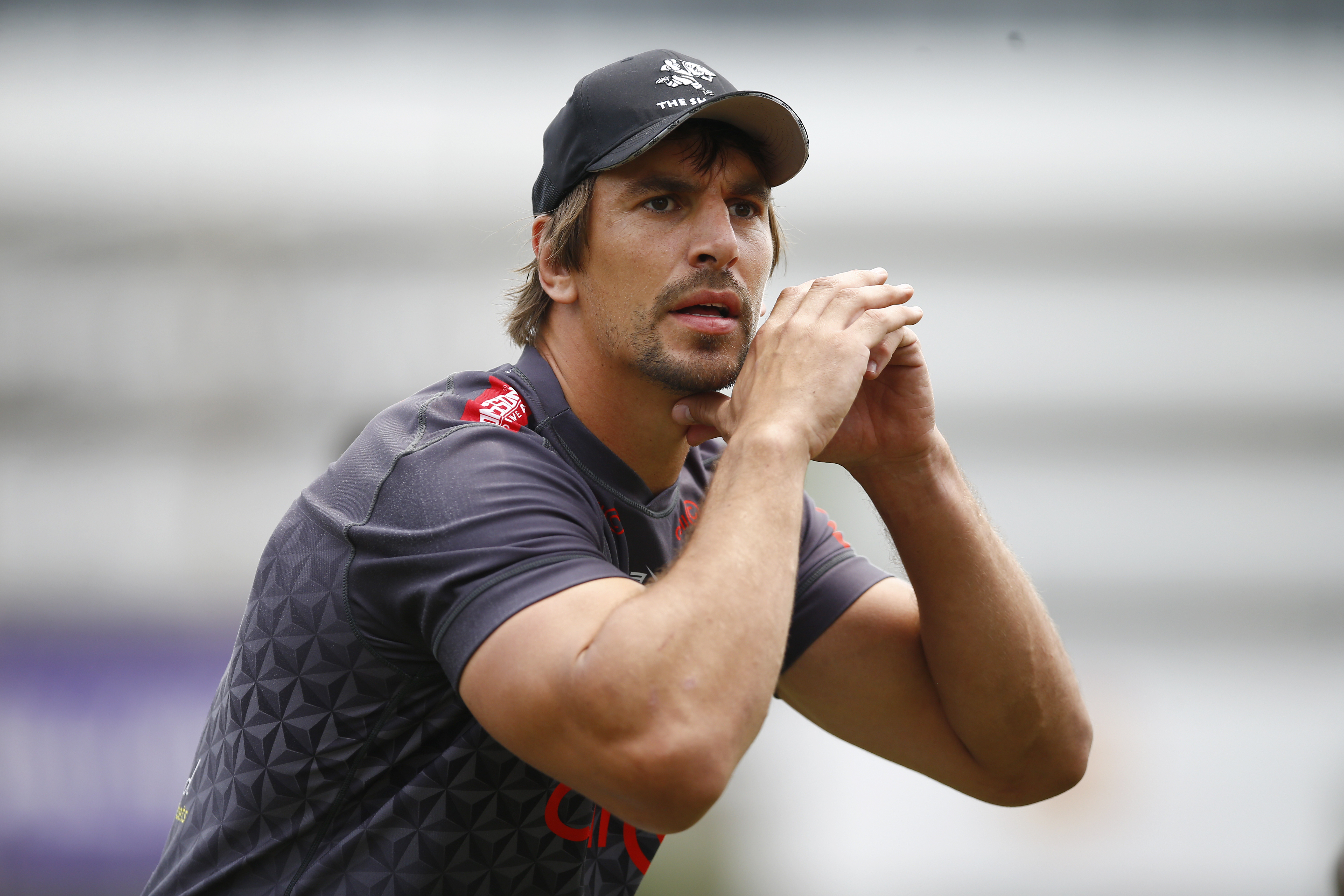 Springbok lock Eben Etzebeth will make his run-on debut for the Sharks on Saturday when they host Glasgow Warriors in their Vodacom United Rugby Championship clash in Durban. Etzebeth is one of two players who have come into the pack for their first appearance for the Sharks, the other being flank Vincent Tshituka. Jaden Hendrikse is among the returni