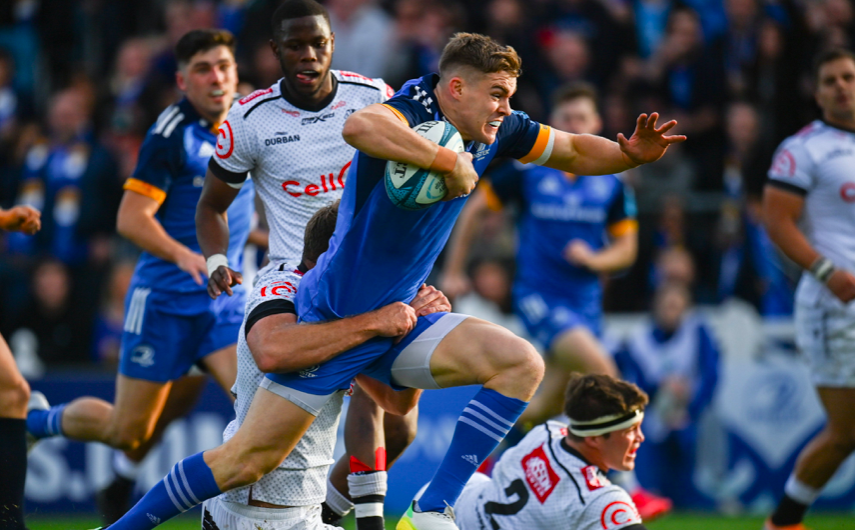 Despite biting at the heels of their opponents for the majority of their Vodacom United Rugby clash on Saturday, the Sharks suffered their first campaign defeat after Leinster ran riot in the second-half. A strong start, and flashes of brilliance in the second half, saw the Sharks put on a show in Dublin, but Leinster’s execution after the break was a class above as they ran in eig