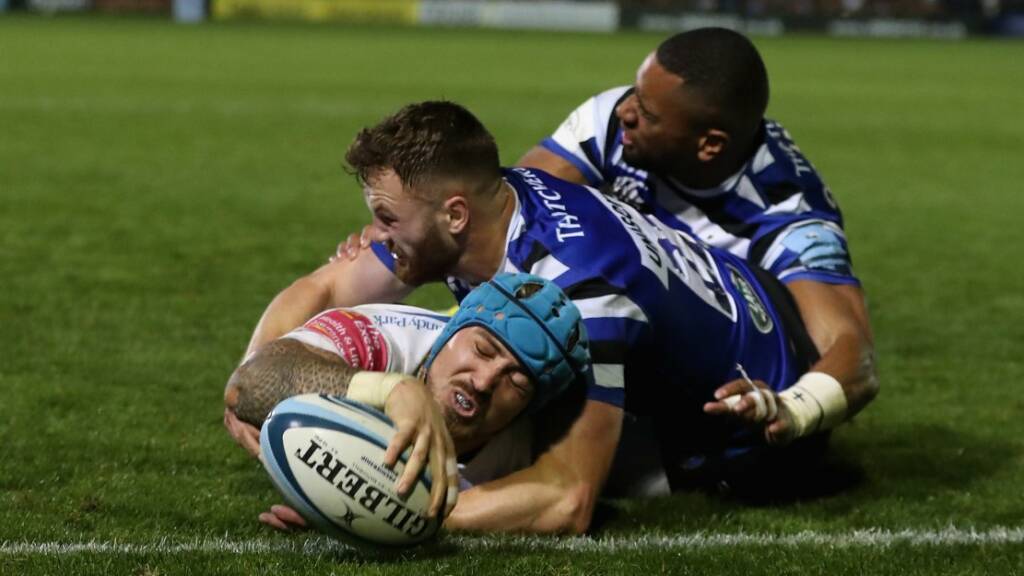 Thank you to the fans who made the trip to Northampton on Saturday 💙 It was amazing to see so many of you speaking to...