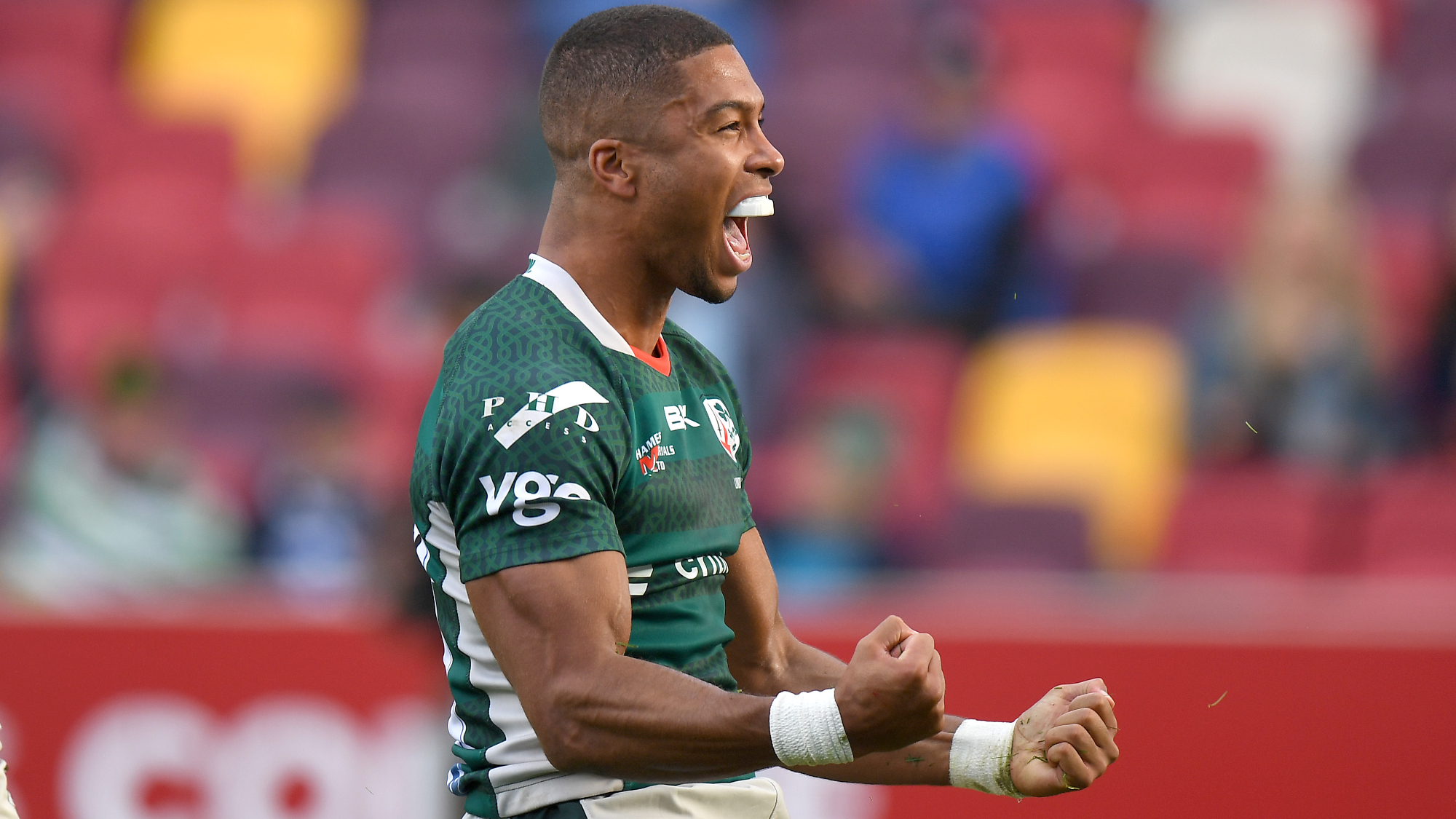 **London Irish survived a second-half fightback from visitors Bath Rugby to run-out 47-38 winners in a 13-try thriller at the Gtech Community Stadium.** Irish were the better team in the opening 40, leading 35-5 at the break with winger Ollie Hassell-Collins scoring a hat-trick. His feat was matched by teammate Ben Loader after he dotted down in the 56th minute for his third of the day. Bath scored six tries of their own, although only Gabriel Hamer-Webb’s came in the first half. The visitors debutant Niall Annett scored twice late on, but Paddy Jackson crossed to end any realistic hope of a comeback. Piers Francis dotted down for Bath’s sixth try put it proved only a consolation. Match Report: London Irish 47, Bath Rugby 38 The Exiles run riot in an adrenaline-fuelled contest against Bath, eventually securing the win by a scoreline of 47-38. Read more https://t.co/mv2vhhJdYF pic.twitter.com/3Xkh3iYAbD — London Irish (@londonirish) October 1, 2022 **IN THEIR WORDS** **Bath head coach Johann van Graan said**: “You can’t start the game with a set-piece like that, and giving away a yellow card for not rolling away. It’s not good enough. In the second half, 33 points speaks for itself.” “To score 33 points away from home in the second half is phenomenal. Unfortunately we gave them 35 in the first half, so we’ve just got to keep improving on that. The start wasn’t good enough, the second half was excellent.” Your support always means the world to this club. Thank you to everyone who made the journey today Safe travels home as always pic.twitter.com/uvsabGtIrI — Bath Rugby (@BathRugby) October 1, 2022 **PICTURES OF THE GAME** *Max Ojomoh scores for Bath* *GJ van Velze catches a high ball from the line-out* *The influential Paddy Jackson builds an Irish attack* How did the clubs see the game? Read their reports below [London Irish Match Report](https://www.london-irish.com/news/match-report-london-irish-47-bath-rugby-38/bp3775/) [Bath Match Report](https://www.bathrugby.com/fixtures-results/fixtures/1st-xv-fixtures/london-irish-vs-bath-rugby-on-0110) The post Match Report: London Irish 47-38 Bath appeared first on Premiership Rugby.

THE WAY OF THE WARRIOR. BATH v GLASGOW WARRIORS

THE WAY OF THE WARRIOR. BATH v GLASGOW WARRIORS