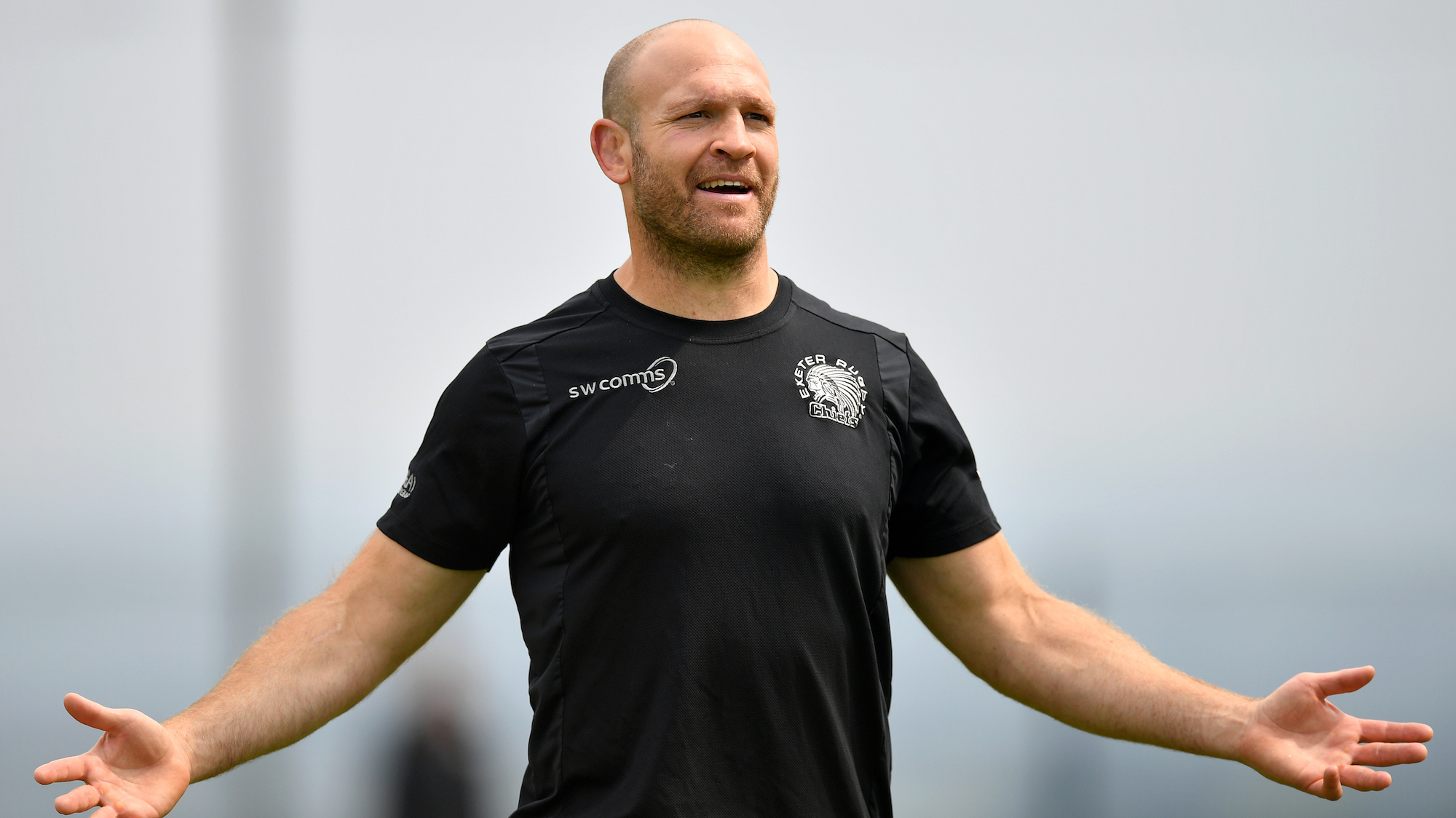 **Exeter Rugby Club can confirm that defence coach Julian Salvi has left the club with immediate effect.**  Director of Rugby, Rob Baxter, said: “I have been looking to make a change and bring in some fresh ideas within the coaching group. Julian was in the scenario that his contract was up at the end of […] The post Exeter Chiefs statement: Julian Salvi appeared first on Premiership Rugby.

Harlequins, Exeter Chiefs and London Irish all travel to South Africa in next season's Champions Cup