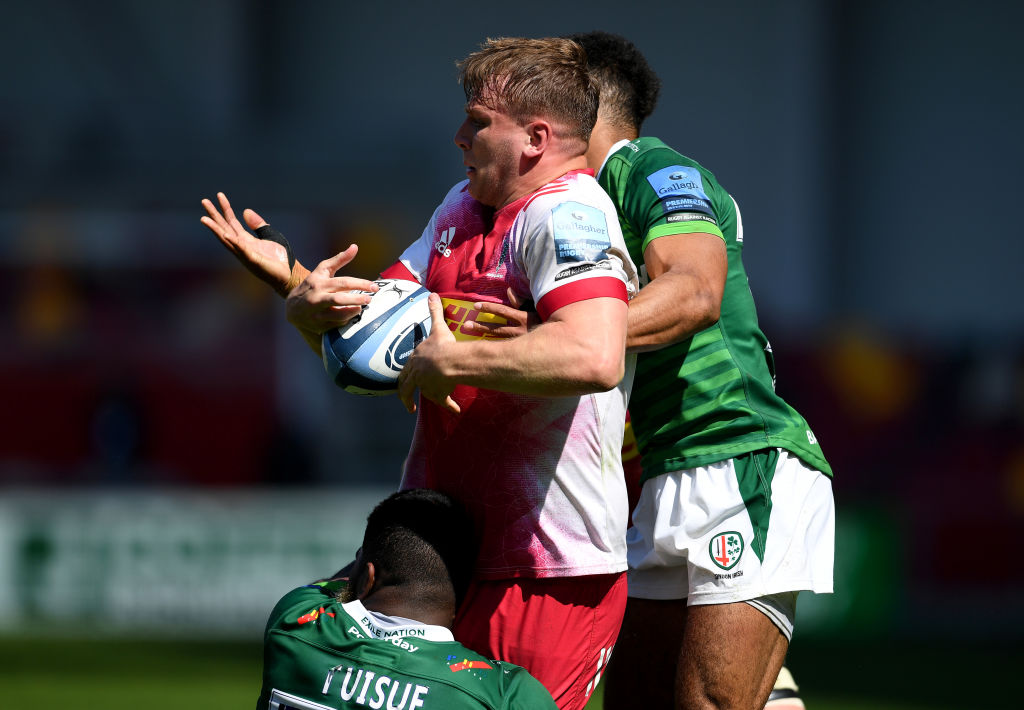 Twickenham Stoop, 3pm Harlequins have lost just twice in Gallagher Premiership Rugby this season, at Sale in Round 5 and at home to Saracens in Round 7. The defeat to Saracens at the Twickenham Stoop at the end of October ended an eleven-game winning run at the venue in the tournament. London Irish may have […] The post Harlequins v London Irish Preview – Round 9 appeared first on Premiership Rugby.

The 'little pebble under your beach mat' driving on Harlequins