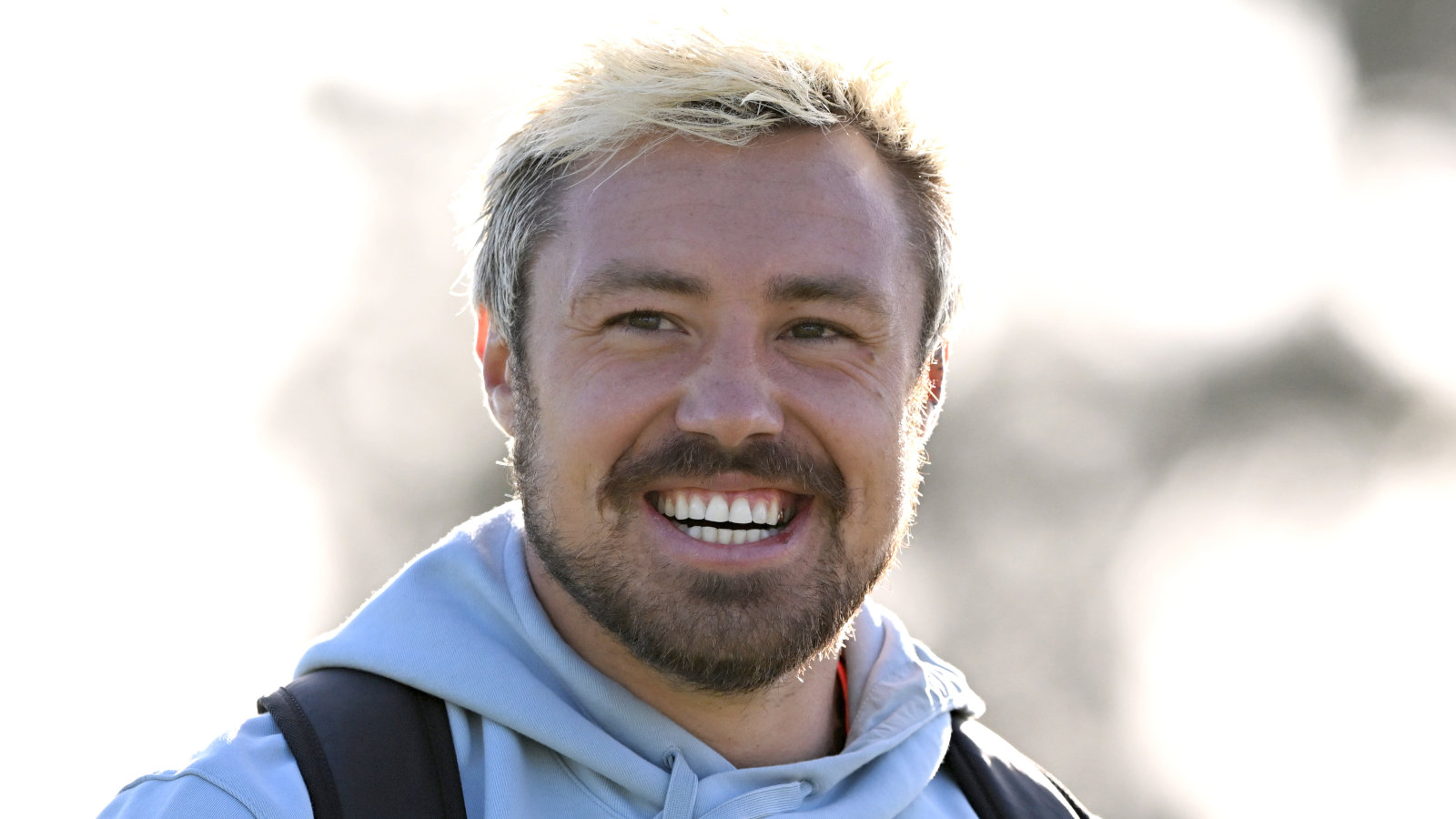 Both near-certain first-choicers if and when fit, England backs Jack Nowell and Manu Tuilagi have forged a friendship over the course of multiple injury frustrations. Nowell is, assuming there are no last-minute setbacks, in line for his first England start since March when he suffered a broken arm against France, having struggled with muscle injuries earlier in the season. He also missed much of last season with a toe injury and a knee problem, and missed the opening stages of the 2019 World Cup after being injured in Exeter’s Premiership final defeat by Saracens that summer. More than 80 matches missed Tuilagi is at home resting after knee surgery which has once again wrecked his England aspirations, the latest in a catalogue of poorly-timed injuries which have seen him miss over 80 possible England matches since his debut in 2011. The two have thus shared plenty of down time and down moments, but have kept each other’s spirits up. “Manu’s in a similar position to me in terms of his injures. I speak to Manu quite a lot,” Nowell said. “When we’re in camp I quite often room with him, our partners are quite close and our kids are a similar age as well. “A few weeks before we came out here I went up to see him to see how he’s getting on. I quite often speak to the Chief. “He’s always one of the first people to text me when he hears I’m injured at club level and vice versa. “During the Six Nations we laughed quite a bit because we were always missing each other. We kept saying we were like ships in the night. “We were both lined up to play in the Wales game together, but he was injured on his last training day. We kind of both know what we’re going through. “A lot of the lads that are fit all the time and are lucky enough to stay injury free don’t really get that. When you’re in that unfortunate position and see the darkness of it…it’s quite tough.” Nowell has been vocal about his attempts to keep fit and fresh despite being ruled out of training for long periods, including quitting alcohol to keep his weight down and to keep niggly muscular injuries at bay. He had been in good form, but the arm break against France was a miserable piece of luck. “Touch wood I feel I’m in a good little spot at the moment. There wasn’t anything I could do about breaking my arm against France,” Nowell said. “I jumped up for a high ball, landed on it funny and had a clean break of my radius. It’s just one of those things. “The injuries I really did struggle with were the muscle tears and then rushing to get back after I had my foot operated on. “I was desperate to get back for the autumn, but I didn’t make it because my foot wasn’t right. “Then I was desperate to get back for the Six Nations, rushed it and tore my hamstring. Hopefully this is me going forward. “If anyone works out how much I’ve been out for in total, please don’t tell me. It’s depressing! “I try not to take things too seriously. If I started thinking like that I think I’d get bogged down quite a bit. At the end of the day we’re injured and it sucks, but things could be a lot worse.” The post England: The bond of the broken and bruised appeared first on PlanetRugby.