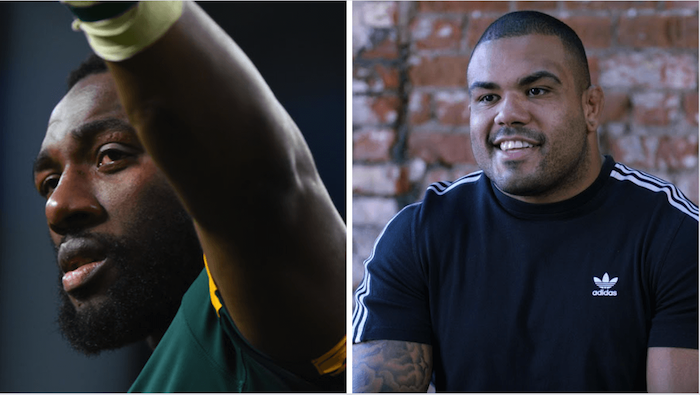 Bristol Bears and England tighthead-prop Kyle Sinckler has ranked his three toughest opponents from his rugby career so far. #3. Alun Wyn Jones (Wales) Position Second-rowHeight 6 ft 6 inWeight 268 lbCaps 160 Sinckler, who grew up in a single-parent family in Tooting, south London, has been working with an organisation called Saviour World which has helped him to focus on his game and deal with emotional difficulties Sinckler said: “We’re actually good friends. I think that’s how he knows how to get under my skin.” Did you know? Jones studied part-time for a degree in law at Swansea University, graduating on 21 July 2010 CONTINUES ON PAGE TWO The post “I didn’t sleep” – Kyle Sinckler ranks his three toughest opponents appeared first on Ruck.