Kieran Read: Early changes from the Springboks played into the All Blacks hands later in the Test 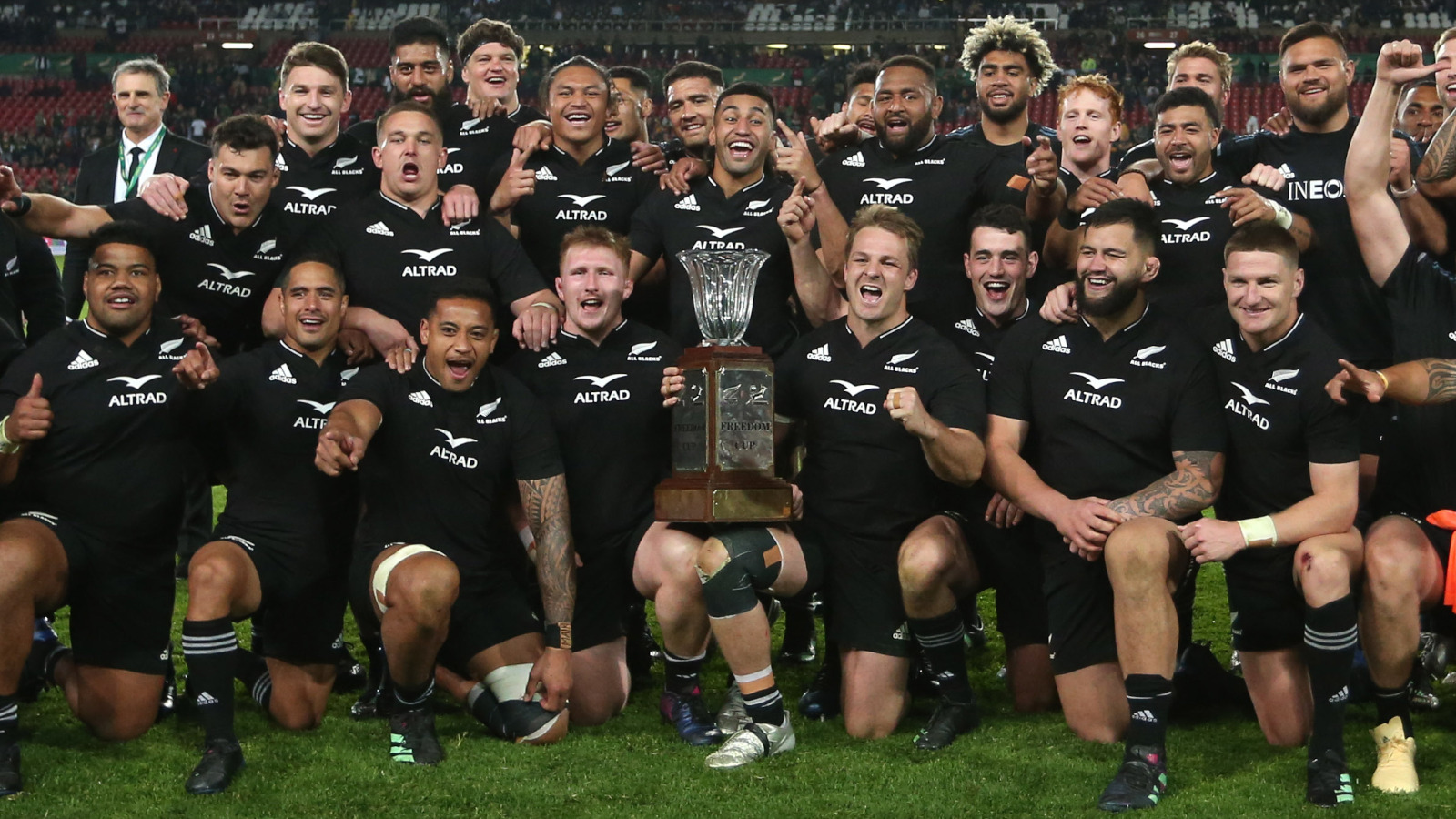 New Zealand bounced back with a 35-23 win over the Springboks at Ellis Park to end a horror run of three winless games that included a series loss to Ireland.

An injury to Springbok hooker Bongi Mbonambi in training saw Joseph Dweba start the Test. Unfortunately, the newly signed Stormers star struggled before being replaced after 30 minutes by Malcolm Marx, whilst Steven Kitshoff was also a first-half substitute for Ox Nche.

Read believes the use of the bench early on played into the All Blacks‘ hands at the depth as they found their way back to a Test match victory.

“The way the Springboks selected their team, I think the fact that we made them go to their bench early really helped us down that back end,” Read told SENZ Radio’s ‘The Run Home Show.’

“They want Marx to come on and only play 40 minutes and [Steven] Kitshoff, a few of their other big players, even [Duane] Vermeulen could only go 30 minutes.

“It was a testament to our start, which hadn’t been at our best all year. Guys put them under pressure and I think it paid dividends in the back end.”

Read praised the All Blacks for stopping South Africa but also commended how the Springboks can find ways to score points even when being outplayed.

“Even on the weekend where we played pretty well, there was periods of play where [the Boks] were able to get a bit of a roll on,” he said.

“They could score points on us and put us under a lot of pressure. They are, in some cases you could say a one-trick pony in the way they play. It’s just a brutal game plan from them.

“It’s so brilliant, you know? [Makazole] Mapimpi chasing high balls, it’s not 50-50 when he’s chasing it. He’s catching everything.

“And they’ve got their maul. So you’ve got to give kudos to our forward pack for scrumming well and stopping the maul basically over the whole series.

“Stop them winning penalties to then kick to the corner and have another shot.”

The post Kieran Read: Early changes from the Springboks played into the All Blacks hands later in the Test appeared first on PlanetRugby.