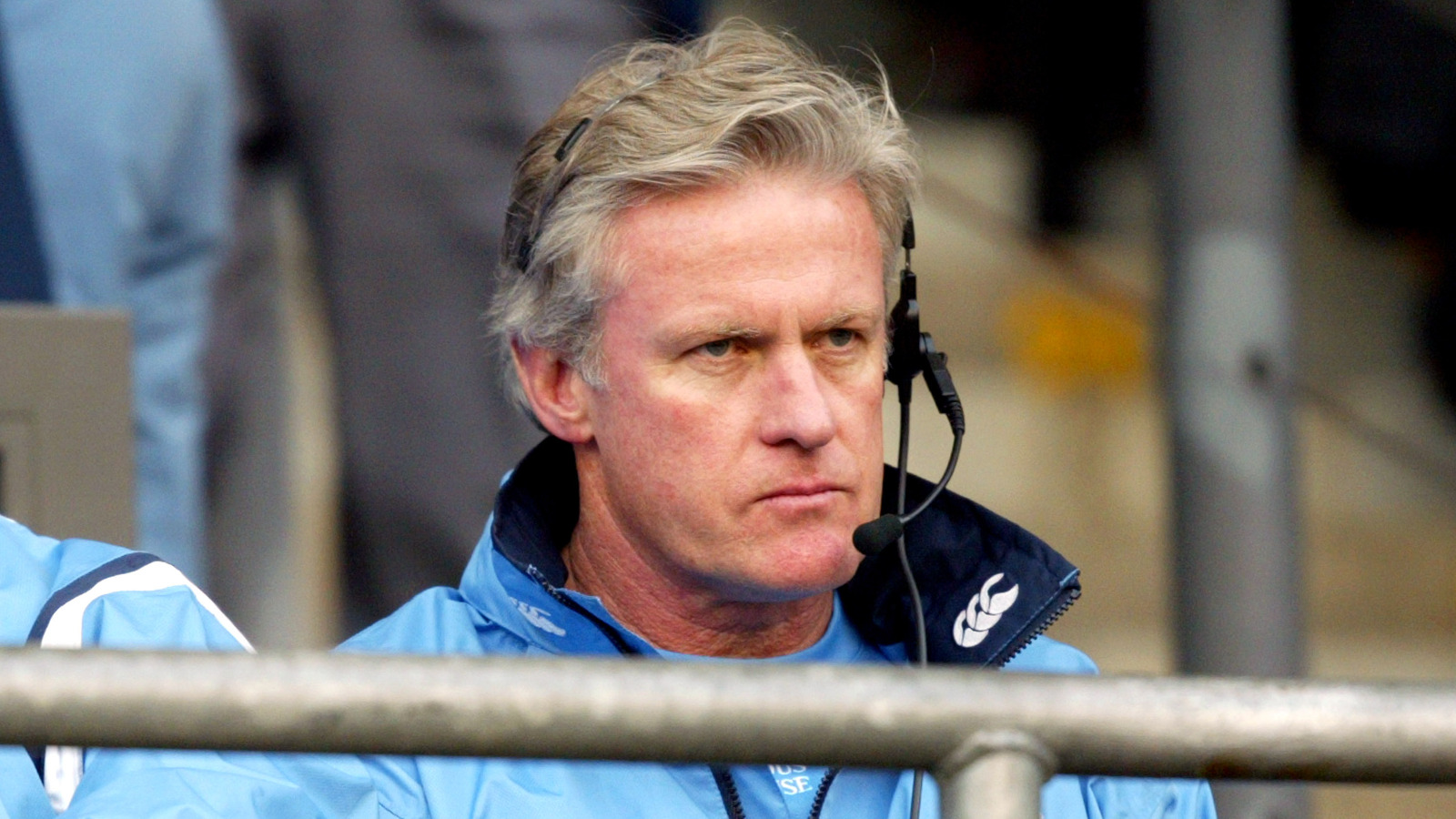 Former Test coach Matt Williams has called out New Zealand Rugby (NZR) for the “ack of leadership shown in how they handled the Ian Foster saga.

Foster has been under tremendous pressure, having lost three games in a row, but even after a vital 35-23 win against South Africa at Ellis Park, the governing body has not endorsed the coach.

Williams, who previously coached Scotland, said on the Irish show Off The Ball that he was worried the All Blacks and Foster would not be given due credit for their exploits at Ellis Park.

“Winning at Ellis Park is one of the hardest assignments in World Rugby,” Williams said. “It’s at altitude. You can see that with the kicking and how far the ball travels. There’s just less oxygen, that’s just a fact. What it does, it makes it very hard on teams that aren’t used to it. The South Africans are used to it and obviously teams from New Zealand and Australia and Ireland, where you’re at sea level, it makes it unbelievably hard,” Williams told Off The Ball.

“And the other part about New Zealand, they played magnificent rugby. Their first try, Sam Cane’s try, the build up to it is as good as anything you would ever see. Will they get credit in New Zealand?”

Williams feels the response of NZR and the public has been “vile” and believes that it was an attack on the players and coaching staff.

“Look, the New Zealand media and the general rugby public have been vile. And I choose to use that word. They’ve been unfair and they’ve attacked the players and the staff personally – even attacked the way they look, their physical appearance. It’s just been horrific.

“It’s nothing any sports person should have to endure because they haven’t done anything wrong, they’ve just lost games. They haven’t acted in a manner that’s brought disrespect to the jersey. They’ve gone out and tried their hardest and it hasn’t been good enough. They’ve lost five from six, but the way they’ve been pillared and humiliated in the New Zealand media and social media is something that all of us in rugby need to call out and say that’s just not acceptable.”

Williams took another chance to highlight the shortcomings of NZR and insisted they should look to decisions made in 2007 for inspiration.

“Your CEO and your board are the leaders of your organisation, and they have to show leadership. Right now they’re not. They’re being caught in the firestorm that is the rugby media in New Zealand, instead of standing up to them like the leadership did in 2007. They wanted to sack Richie McCaw in 2007, they wanted to sack Graham Henry and Steve Hansen. Both of those coaches who were with the team at that time then went on to win World Cups.

Put the losses in context

The former coach said the losses this year have come about for various reasons, including the delayed influence of Covid.

“Yeah they did poorly in the past, they’ve acknowledged that, they haven’t dodged that, they haven’t tried to make excuses – and I think there were some certainly in November last year. There were some reasonable excuses for why they weren’t performing, which is they’ve been living in hotels in a Covid bubble for almost four months in Australia and then in Europe, and anyone who has ever toured for that period of time, you are absolutely mentally fried.

“They didn’t have any excuses at home except they were beaten by a better team … Why not just admit that: Ireland played well, we’re not happy, let’s move forward. And look how they performed last week. “There’s a huge problem with New Zealand rugby, not necessarily with their team, but certainly with other aspects of their leadership.”