REPORTS | Emiliano Boffelli closes in on move to Premiership

02/08/2020 10:33 - It’s been reported that Emiliano Boffelli could make a move to the Gallagher Premiership after talks with Racing 92 broke down. According to reports in England and France, the 25-year-old is now in talks with Bath over a move to the west country. The 25-cap Argentina international, who can operate as a centre, wing or fullback, has emerged as... Read More 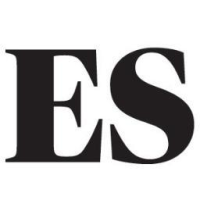 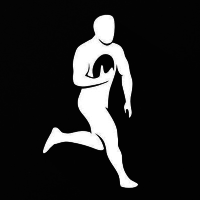 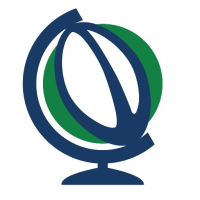