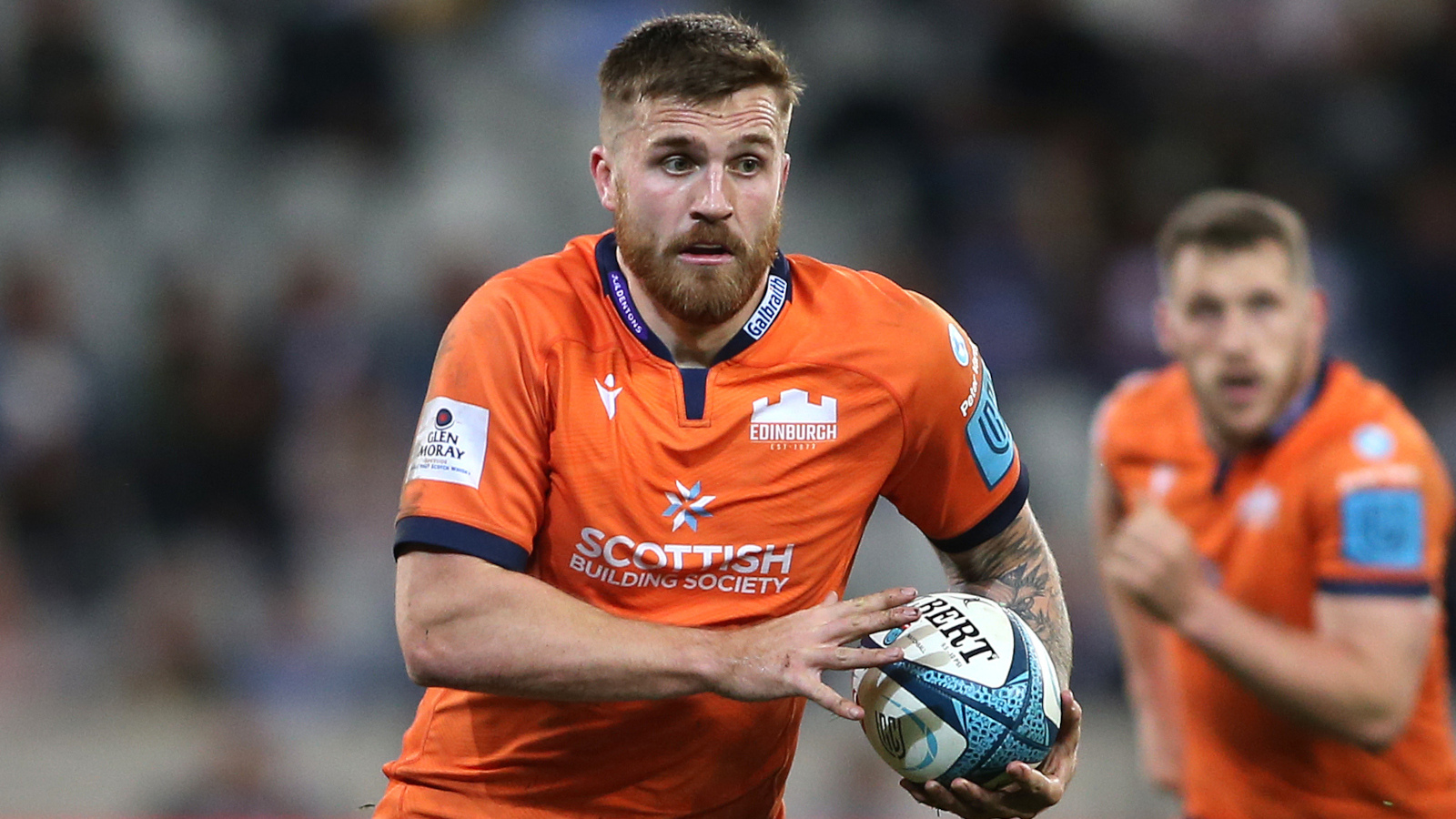 Scotland: Strong A side named for Chile Test

Edinburgh flanker Luke Crosbie will captain a strong Scotland A against Chile in Santiago on Saturday, featuring a number of full internationals. Scotland face Argentina for a three-Test series starting next weekend, but the A-team match against Chile will be useful for coach Gregor Townsend as he starts sifting through his depth options ahead of the World Cup. Plenty of old heads Old heads such as scrum-half George Horne, prop Jamie Bhatti, lock Scott Cummings and number eight Matt Fagerson are all in the side, which also has the likes of Pierre Schoeman on the bench. But Crosbie got the nod as captain, with Townsend acknowledging the player’s exemplary form and personal attributes. “He’s very proud to represent Scotland and he’s had captaincy experience at Edinburgh,” said Townsend. “A year ago he was due to be captain in our A game against England which got cancelled. We thought highly of him then and we think very highly of him now. He missed the Six Nations through injury but he’s bounced back well. I thought he was one of the form players towards the end of the season.” Crosbie made his Scotland debut against Tonga last year and he leads a side that includes experienced internationals like scrum-half George Horne, prop Jamie Bhatti, lock Scott Cummings and number eight Matt Fagerson, with Cummings returning to international action after missing the entire Six Nations due to injury. Scotland’s Gallagher Premiership-based players are unavailable for the game as it falls outside World Rugby’s international fixture window, while Chile are warming up for their World Cup playoff against the USA. “I expect a high standard, a standard that has got Chile very close to being a World Cup team,” said Townsend. “They have played Russia and Canada and beaten them on their way to the play-off game against USA. “They have a lot of players involved in the South American professional championship. They’ll be strong in the scrum and the set-piece, very physical and aggressive. “It’s a great city, Santiago. I’ve never been here before but you’ve got the Andes in the background. We trained at a school yesterday and thousands of kids came out to watch us train and get autographs off the players, so we’re feeling very welcome and privileged to be back on tour again.” Scotland A: 15 Ollie Smith, 14 Damian Hoyland, 13 Matt Currie, 12 Sione Tuipulotu, 11 Rufus McLean, 10 Ross Thompson, 9 George Horne, 8 Matt Fagerson, 7 Luke Crosbie (c), 6 Ben Muncaster, 5 Scott Cummings, 4 Jamie Hodgson, 3 Javan Sebastian, 2 Dave Cherry, 1 Jamie Bhatti. Replacements: 16 Johnny Matthews, 17 Pierre Schoeman, 18 Murphy Walker, 19 Glen Young, 20 Magnus Bradbury, 21 Ali Price, 22 Blair Kinghorn, 23 Mark Bennett. READ MORE: Scotland CEO Mark Dodson extends his tenure The post Scotland: Strong A side named for Chile Test appeared first on PlanetRugby.

How To Watch Ireland v Maori All Blacks In Tour Opener