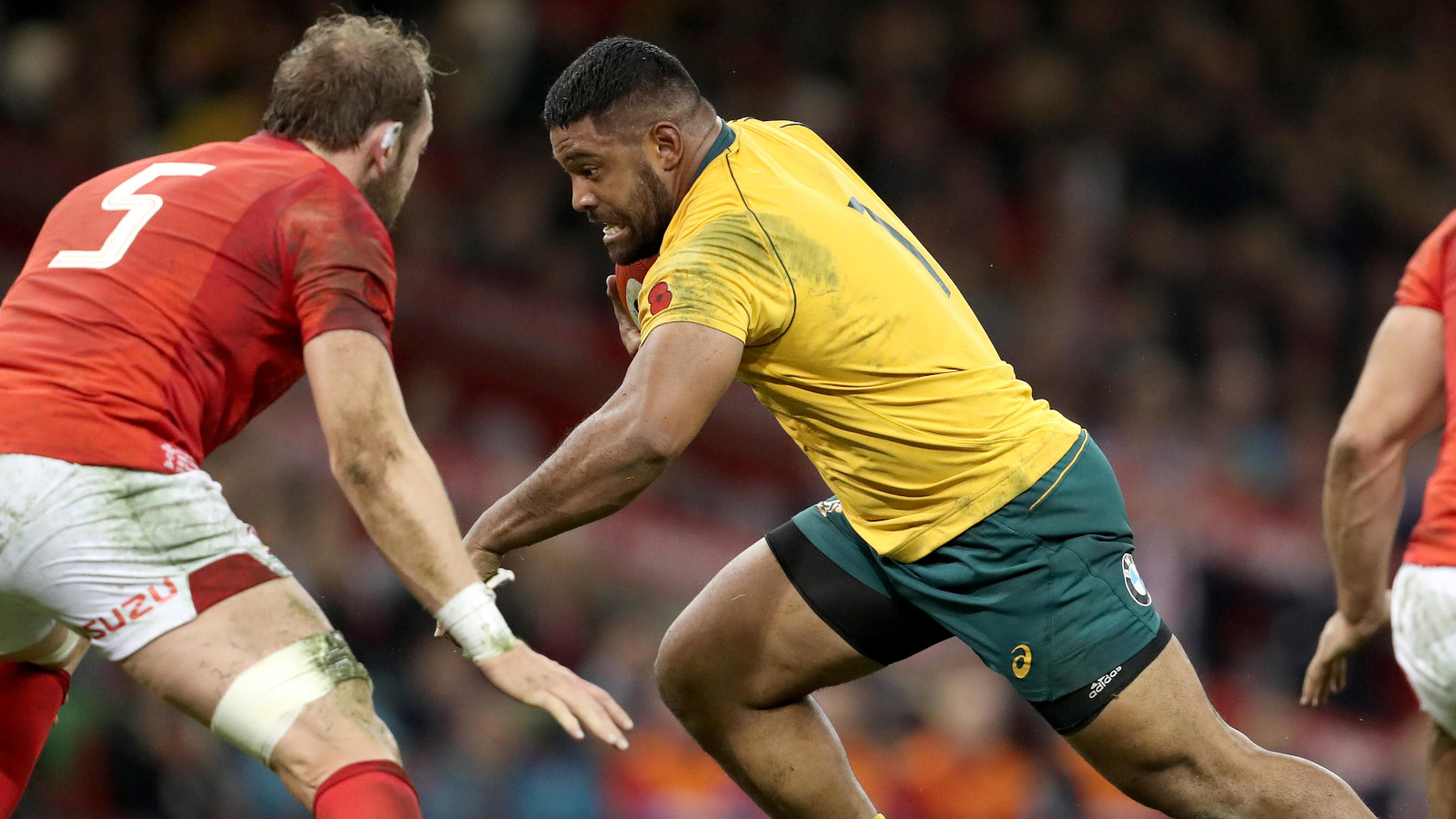 Wallabies prop Scott Sio has signed for Premiership outfit Exeter Chiefs ahead of the 2022/23 season, joining the club on a long-term deal.

The experienced 30-year-old loosehead is the latest recruit to Rob Baxter’s squad and will arrive in Devon from Super Rugby Pacific side the Brumbies.

Sio has enjoyed 11 campaigns at the Brumbies and has won 71 caps for the Wallabies, but he is looking forward to a new chapter in his rugby career.

“I’m super excited about the move,” said the front-row. “It’s something new, something fresh and I’m really looking forward to the challenge. I’ve spoken to a few boys about the club and all of them have talked it up and said it’s a great place to go and play rugby.

“Having been at the Brumbies for so long, it’s going to be a different challenge of course, but it’s one that I feel I need. I’ve played over in England and Europe before at Test level, but having that weekly challenge is going to be something new.”

Sio revealed that he’s watched both the Premiership and Champions Cup and said he had envy over the flagship tournaments that take place in Europe.

“It’s going to be good coming up against some of the best teams in Europe,” he said. “Watching the Champions Cup you can see it’s a pretty special competition and I know the Premiership is going to be just as tough.

“It’s going to be physical and a lot is put on you as a forward, but that’s one of the things that attracted me to coming over. I wanted to test myself in a new team and a new environment.”

Next Wallaby at Exeter

Sio follows in the footsteps of fellow Wallabies Greg Holmes, Dave Dennis, Dean Mumm and Nic White in wearing the Exeter shirt, all of whom gave glowing reviews of the Sandy Park outfit.

“Chatting with all those guys, they only had good words to say about the place,” the prop continued. “They told me the Chiefs are a great club, on and off the field, and that’ll I will enjoy every minute of it.”