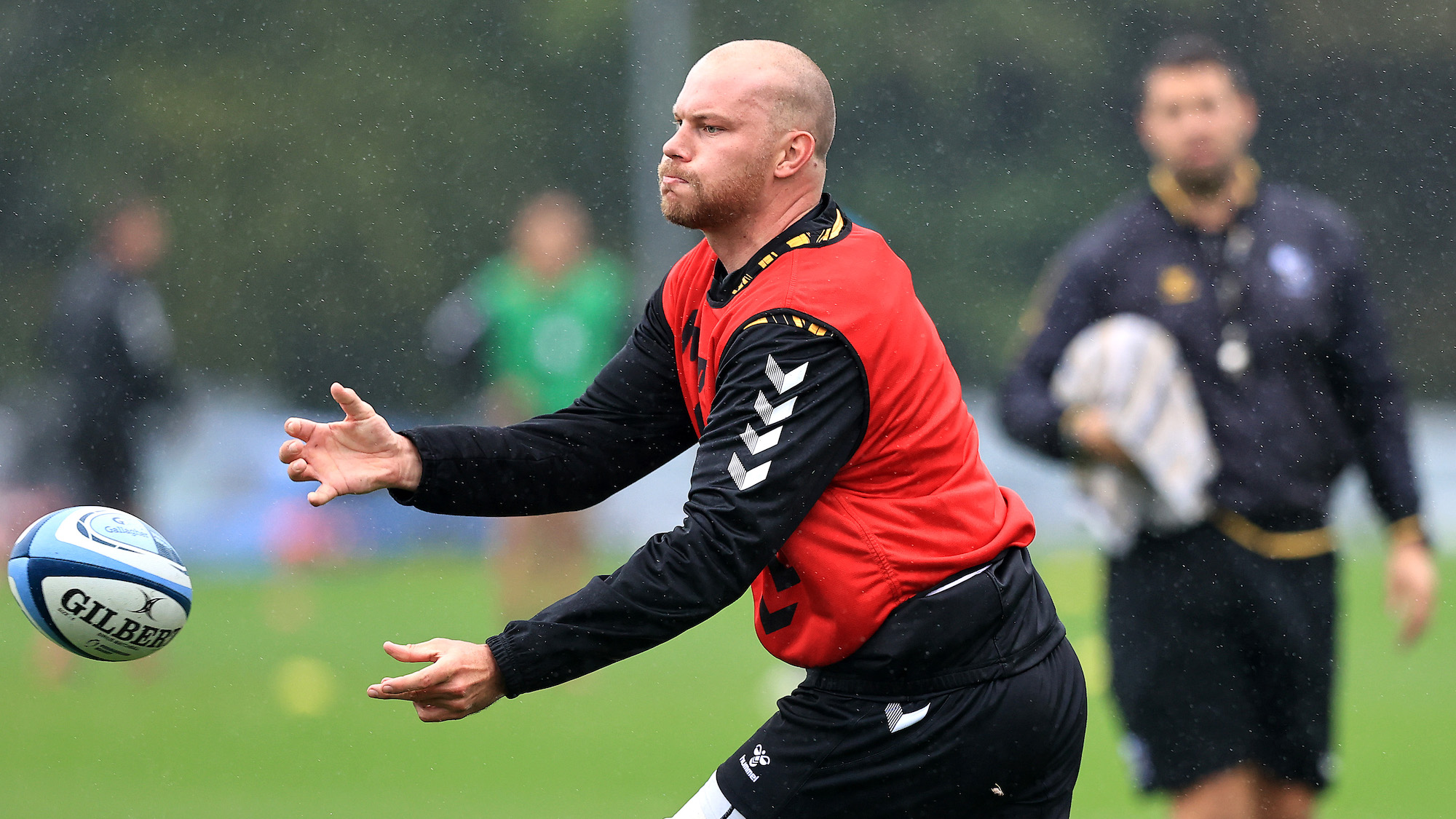 **Sebastian de Chaves will return for a second spell at Newcastle Falcons, with the experienced lock-forward signing a two-year deal.** The 31-year-old was part of the Falcons squad which won the 2019-20 Championship title, making 15 appearances in a season which was cut short due to the pandemic. The former Mont de Marsan and Leicester […] The post Sebastian de Chaves returns to Newcastle Falcons appeared first on Premiership Rugby.