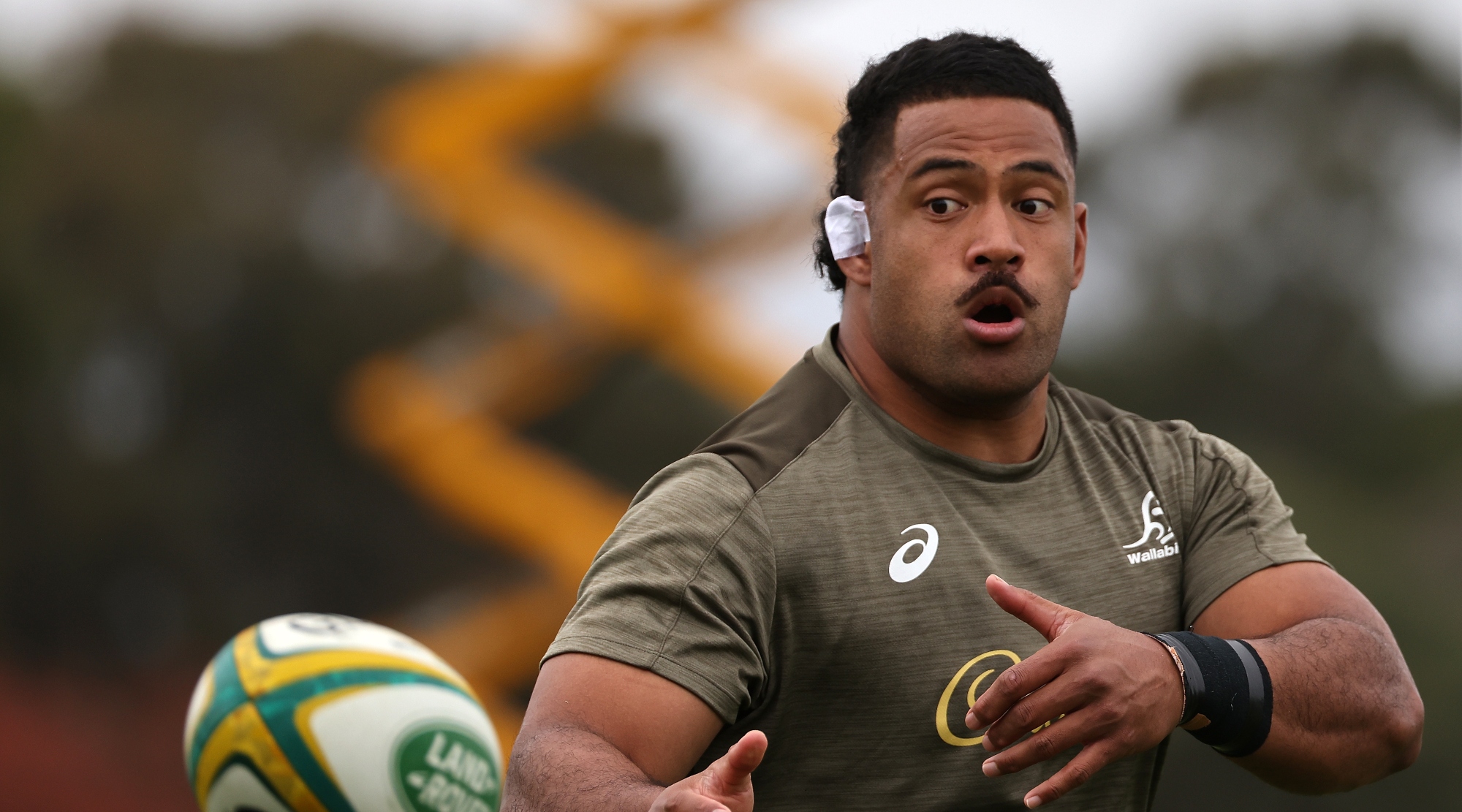 **Exeter Chiefs have bolstered their front-row options ahead of the new 2022/23 season with the signing of experienced Australian international Scott Sio.** The 30-year-old loosehead is Rob Baxter’s latest new addition, joining the club on a long-term deal from Super Rugby side, the Brumbies. After 11 seasons with the Brumbies, Sio – who has been […] The post Wallabies prop Sio signs for the Chiefs appeared first on Premiership Rugby.