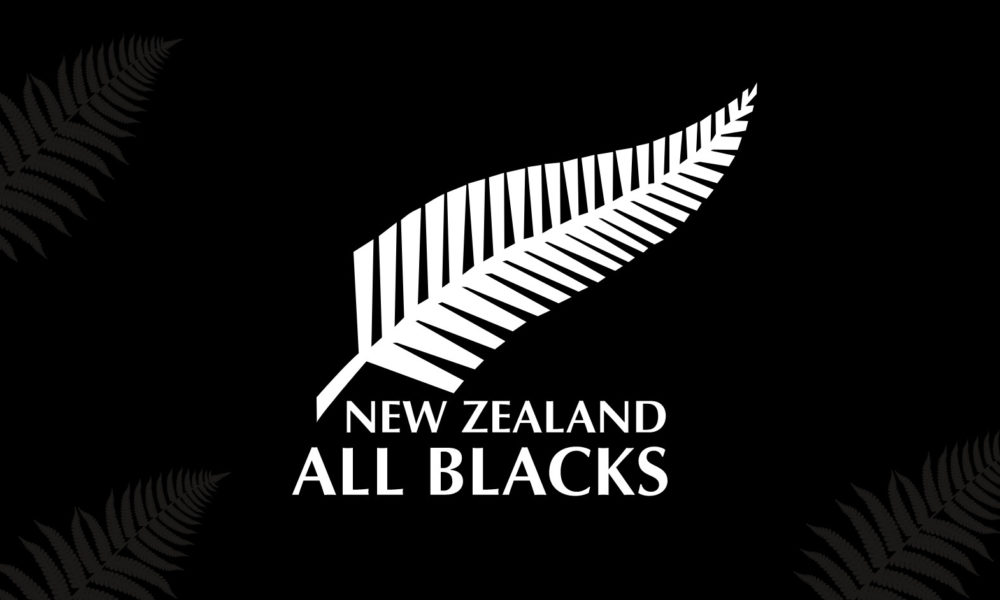 Countering Australia’s set-piece orientation at the maul and scrum would be important for the All Blacks’ hopes in Thursday’s first Lipovitan D Rugby Championship Test in Melbourne. Lock Brodie Retallick said the Australians played in a manner similar to the Brumbies, and success in those areas had paid rewards for them.   With their exciting backs, they could be dangerous with fast ruck ball, and if they are able to set a platform up front, he said.   Retallick, who hasn’t started since the third Test against Ireland where he suffered a fractured cheekbone, said he was excited to be starting again in a Bledisloe Cup match. He had found there were still new things to learn in his role with new coaches involved.   The team was conscious that it needed to be building towards more consistency instead of the 1-1 splits in the Championship games to date.   “We need to start doing it now and what greater challenge than being here and for Bled 1 before going back to Auckland.”   Retallick said when first selected as an All Blacks, the significance of the Bledisloe Cup had been passed to newcomers like him by Richie McCaw, Dan Carter, Keven Mealamu, and the like. Now he and more experienced members of the side had passed that on to their newer teammates.   Retallick had many memories of Bledisloe Cup games on both sides of the Tasman. They were all enjoyable, and, having been lucky enough to retain the Cup throughout that time, they were looking to do it again in 2022.     Recalled to No8, Hoskins Sotutu said he had been waiting since his last Test, against Italy in November last year, and was ready for his chance.   “With Ardie [Savea] not being here, they are big shoes to fill, but I’ve just got to do what I do, don’t over-complicate it, and be me.   “I’ve been preparing myself to be ready for an opportunity to come. I knew it was going to be limited, so whenever it came, I just had to be ready.”   Sotutu has played Bunnings NPC games for Counties Manukau to get time in the middle, and after a big season of Super Rugby with the Blues, he would fall back on those performances in preparing.   There was always Savea’s example to follow.   “His preparation is second to none, and for him being able to perform consistently every week, I find it pretty amazing. It’s something for me to drive toward.   “He’s like the all-round player, aggressive on defence, and on attack, and he can also make things happen. It’s something for me to work towards in the future.”   Sotutu has his own style, and is a more fluid operator, although powerful on the break and fast.   “I just try to do things the way I do it. At training, if I see something different, I’ll speak up. I’m still young, and still trying to learn. Ardie is the master at the moment – he’s the teacher.” Content & Images from – New Zealand Rugby The post Countering Australia’s set-piece will be key – Retallick appeared first on Huge Rugby News.

Is Squidge Rugby right about 'rugby values' and Rassie Erasmus

Hooper ruled out of Wales Test