Swain off to Judiciary hearing as Wallabies rally behind lock 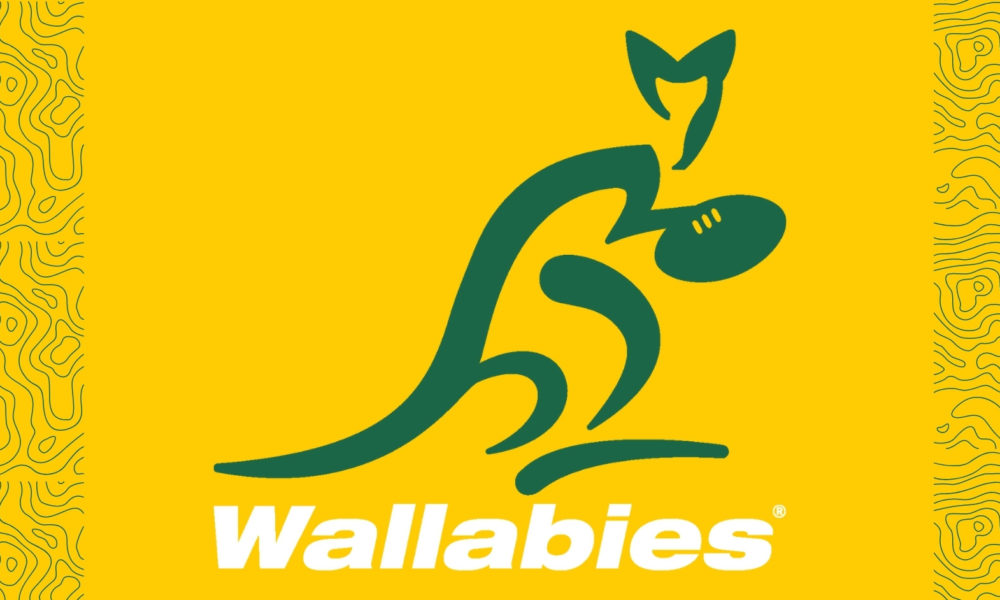 Darcy Swain will likely learn his fate on Wednesday as Brumbies and Wallabies teammate Allan Alaalatoa comes to the defence of the ‘devastated’ lock. Swain was cited on Friday after a dangerous cleanout on All Blacks centre Quinn Tupaea saw the 25-year-old yellow carded. Catch the Wallabies take on the All Blacks on Stan Sport. Start your Free Sport Trial Now The case was considered on Monday by SANZAAR’s Foul Play Review Committee, with the issue set to be heard by the Judiciary on Wednesday evening. “Following initial consideration by the SANZAAR Foul Play Review Committee, Darcy Swain of Australia will appear at a SANZAAR Judicial Committee Hearing after being cited for alleged foul play during the Rugby Championship match on Thursday 15 September 2022,” SANZAAR said in a statement. “Swain is alleged to have contravened Law 9.11: Players must not do anything that is reckless and dangerous to others, during the match between Australia and New Zealand at Marvel Stadium in Melbourne. “The Judicial Committee for the Hearing will be Andre Oosthuizen SC (Chair), De Wet Barry and José Luis Rolandi which will be held by video conference on Wednesday 21 September 2022, 9:00 am (SAST), 5:00 pm (AEST), 7:00 pm(NZST).” The All Blacks have expressed their anger at the issue, with Beauden Barrett and Aaron Smith disappointed with Swain’s actions. “I feel for Quinn. He basically didn’t see it coming, he was a sitting duck. It was a bit of a free shot. We don’t like to see these sorts of injuries,” Barrett told reporters. “Injuries happen in rugby but some can be controlled,” Smith added. However, Alaalatoa has rejected any claims of malice from Swain. Swain has come under heavy fire from fans, pundits and coaches alike, with his club skipper rallying around the lock. “Seeing him after the game, he was devastated. He was more devastated for Quinn,” Alaalatoa told reporters on Monday. “There was no intention there to injury him the way he did. I think we definitely as players and his close friends, just need to throw an arm around him because he’s probably copping a fair bit on social media. “We just want to make sure mentally he’s doing alright but I can tell he was definitely devastated for Quinn and what happened there.” Content & Images from – Australia Rugby The post Swain off to Judiciary hearing as Wallabies rally behind lock appeared first on Huge Rugby News.

Savea back at the helm of the Hurricanes

Savea back at the helm of the Hurricanes