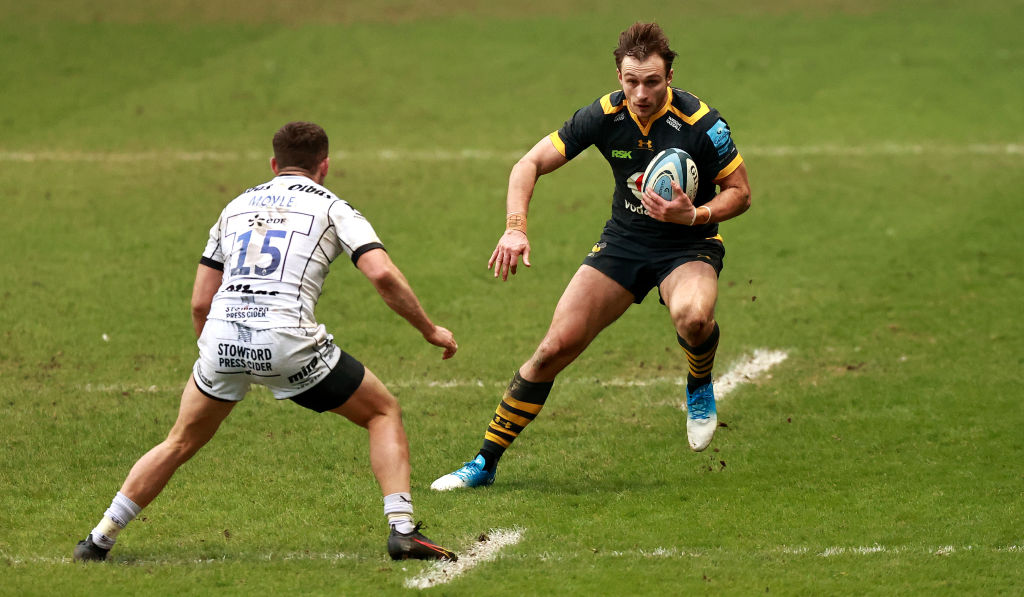 Coventry Building Society Arena, 7.45pm Three of the last four Premiership Rugby matches Wasps have played have all gone in favour of the away side. Wasps have lost their last three encounters at the Coventry Building Society Arena, their worst run at the venue since April. Gloucester’s 13-16 reversal at home to Exeter on 29 […] The post Wasps v Gloucester Rugby Preview – Round 9 appeared first on Premiership Rugby.

66' WASPS BONUS POINT TRY! Sam Wolstenholme is on the end of a back-line move.