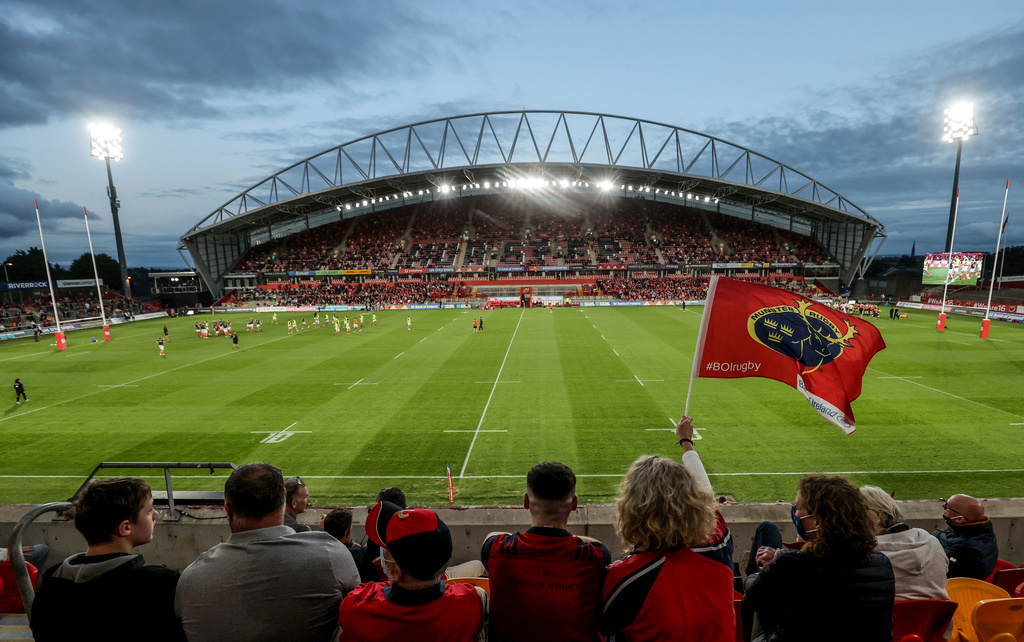 All You Need To Know | Munster v Connacht

Munster’s final game at Thomond Park until mid-December promises to be an absolute cracker as Connacht visit Thomond Park in a vital URC Interpro derby for both sides. Over 15,500 tickets have already been sold with Thomond set to host its largest attendance since supporters returned to matches. The fixture falls on the fifth anniversary […] The post All You Need To Know | Munster v Connacht appeared first on Munster Rugby.