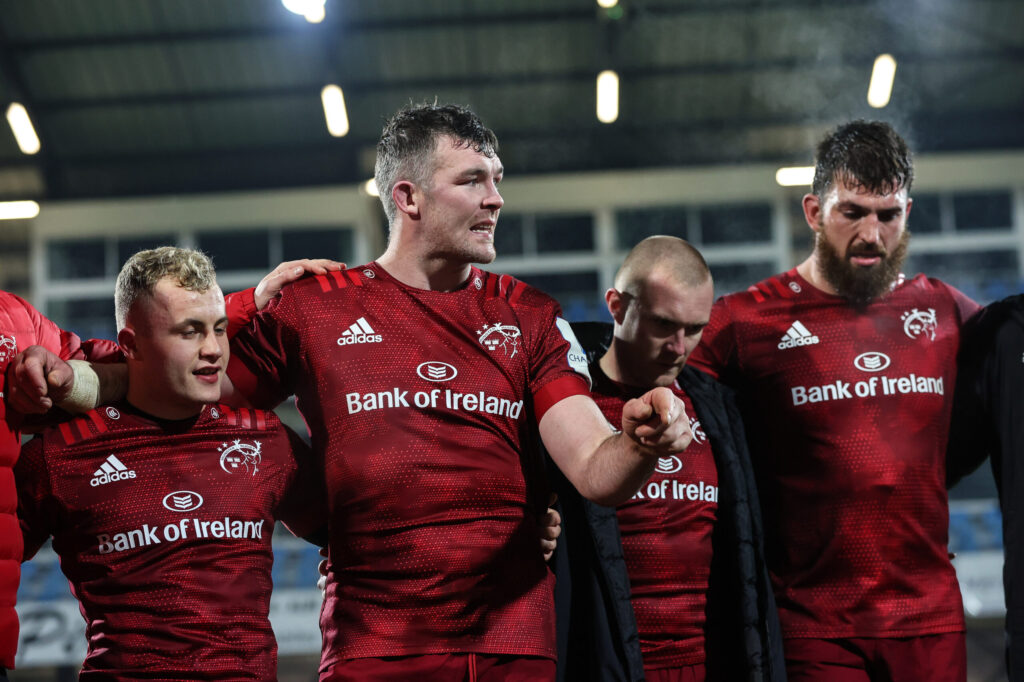 The Munster squad will return to the HPC on Tuesday to begin preparations for Sunday’s big Champions Cup clash against Wasps at Thomond Park (3.15pm). A 16-13 win away to Castres on Friday night secured a place in the round of 16 with Wasps also on the verge of qualifying for the knock-out stages after […] The post Squad Update | Player News Ahead Of Wasps Clash appeared first on Munster Rugby.

How To Watch Leinster v Munster In URC Showdown

The Last Munster Team To Win Silverware: Where Are They Now?