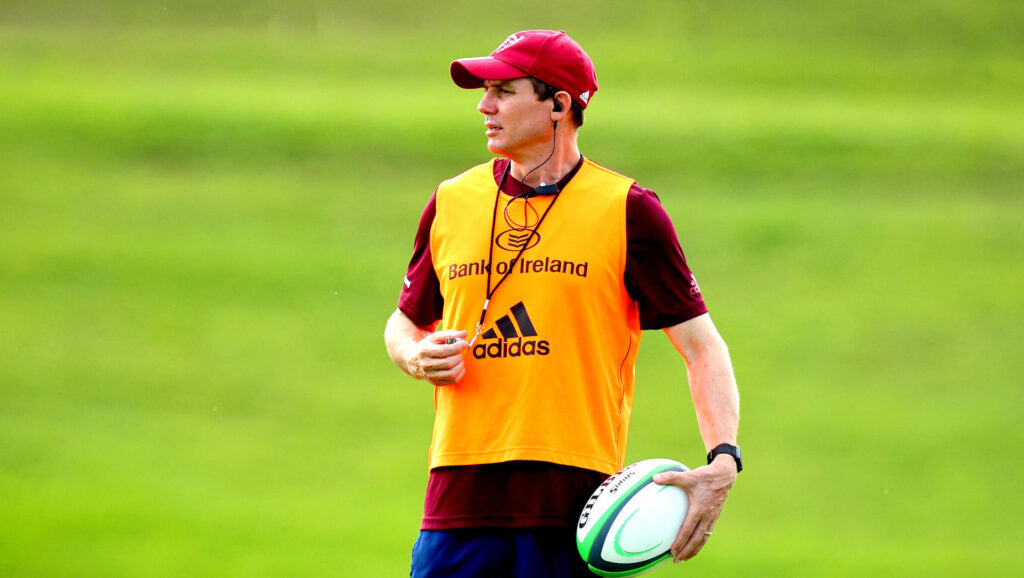 Stephen Larkham will depart Munster Rugby at the end of the 2021/22 season. Larkham, who joined Munster as senior coach two years ago, is contracted to the province until the end of the season and was offered the opportunity to extend his time in Limerick. After careful consideration Larkham eventually declined the extended contract offer […] The post Stephen Larkham Set For Return Home To Australia appeared first on Munster Rugby.

Munster boosted by return of tighthead Salanoa ahead of Wasps clash