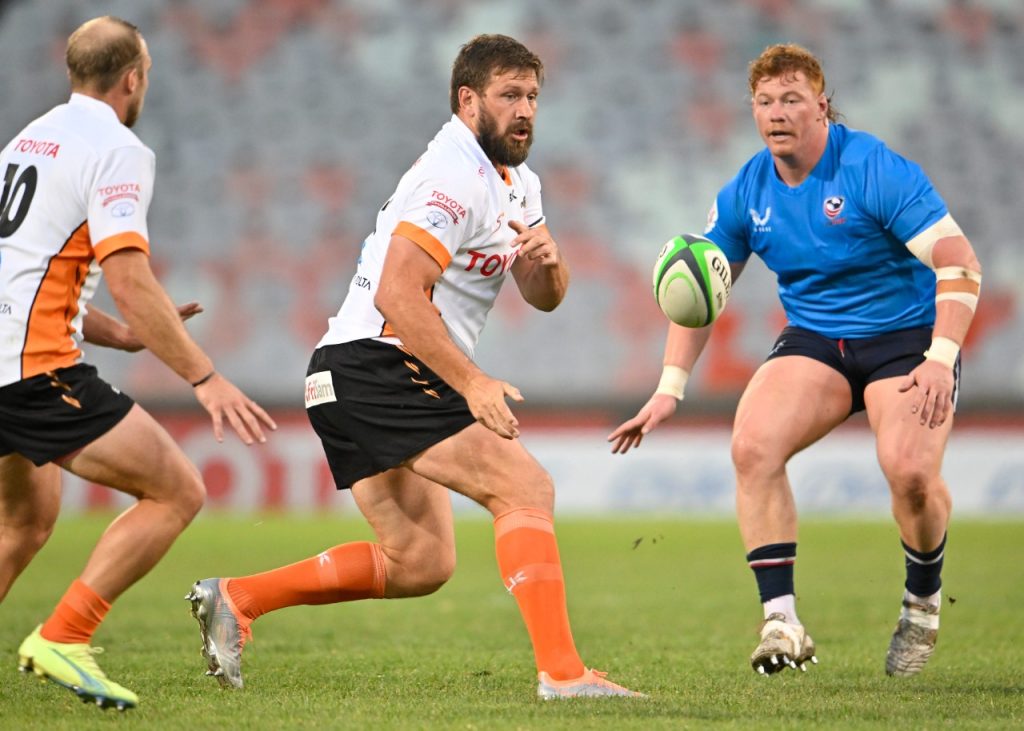 MATCH REPORT: The Cheetahs produced a second-half rout, to beat the touring United States Falcons 53-25 in their Challenge Series clash in Bloemfontein on Friday. Despite a competitive first half, which saw the visitors lead 30-17 at the break, the Cheetahs cut loose with a four-try blitz and the first 10 minutes of the second half to take the game away from the Americans. The vic

Roderick Solo makes his mark on the Sevens stage