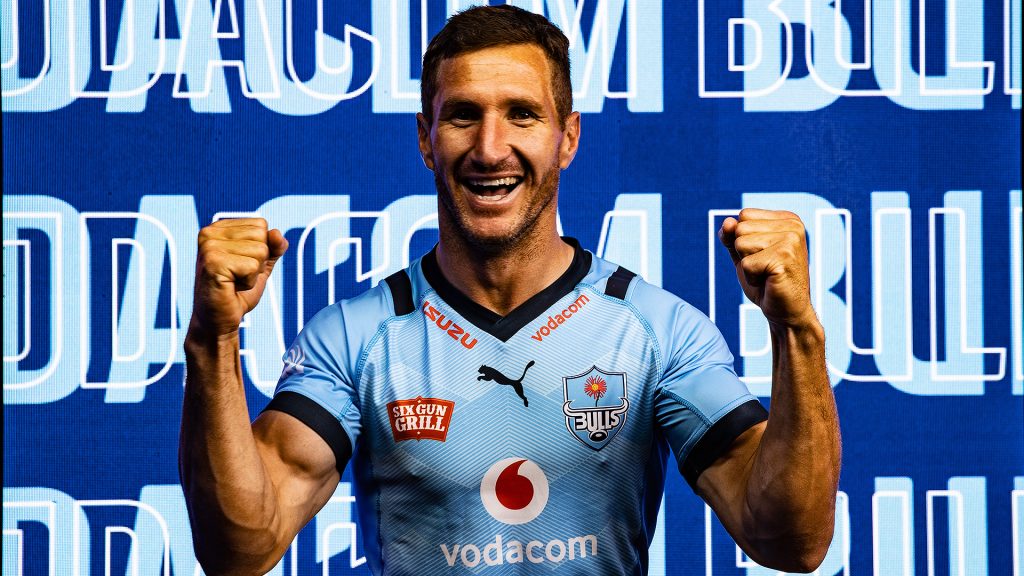 ROUND THREE OVERVIEW: South African teams are dominating the opening rounds of the URC with all four franchises populating the top eight of the league table.

To date, South African sides have won 19 from 20 fixtures, their only loss a self-inflicted defeat so speak – the Bulls defeating the Lions in Round One.

This comes after the Stormers and Bulls faced off in last season’s URC final, toppling challengers from Ireland and Scotland in the playoffs.

That vein of form has sustained into the new season as, for the second game-week in a row, all four South African teams collected wins.

And of them, the Sharks were the only team to miss out on a try bonus-point, after they avoided a shock loss to Dragons on Saturday, relying on a late comeback to steal the win by a single point.

Dragons started the better of the two sides and managed to mount a 19-6 lead thanks to a try from Elliott Dee, only to see that advantage slowly slip away as Grant Williams and Thaakir Abrahams crossed the whitewash in the last 18 minutes to give the visitors a vital win at Rodney Parade.

Toulouse target current All Black as replacement for Charlie Faumuina