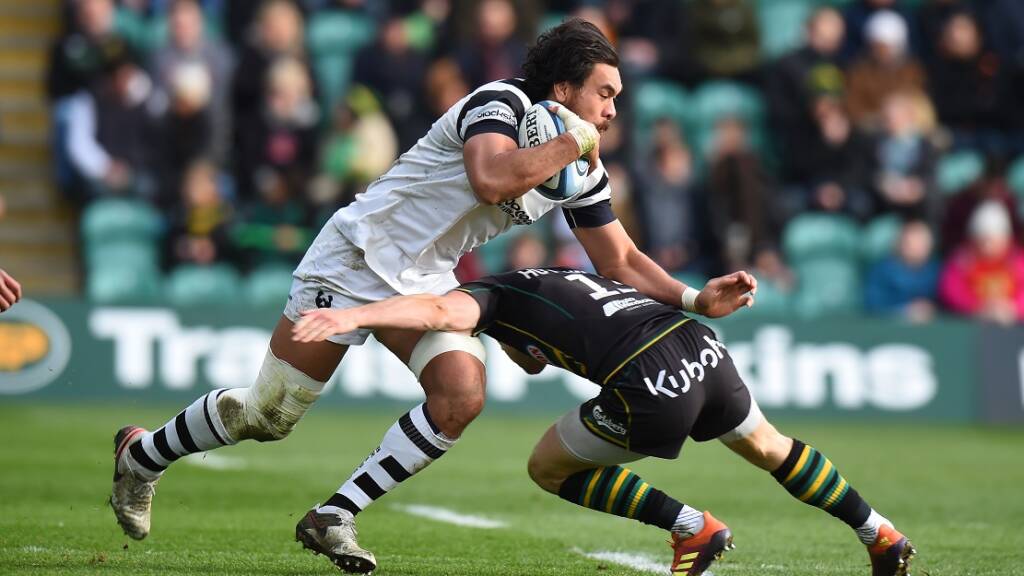 Ashton Gate, 7.45pm Bristol Bears gained only one win from their first five matches in this season’s Gallagher Premiership Rugby but have followed this with a pair of victories, at London Irish and at home to Worcester. The Bears have won their last two home games at Ashton Gate and have not won three in […] The post Bristol Bears v Northampton Saints Preview – Round 9 appeared first on Premiership Rugby.

Thank you to the fans who made the trip to Northampton on Saturday 💙 It was amazing to see so many of you speaking to...

The 'hurry up' Test team comparison that has Saints fearing Racing

Round 10 Review: Tigers edge out Harlequins while Irish and the Saints win big