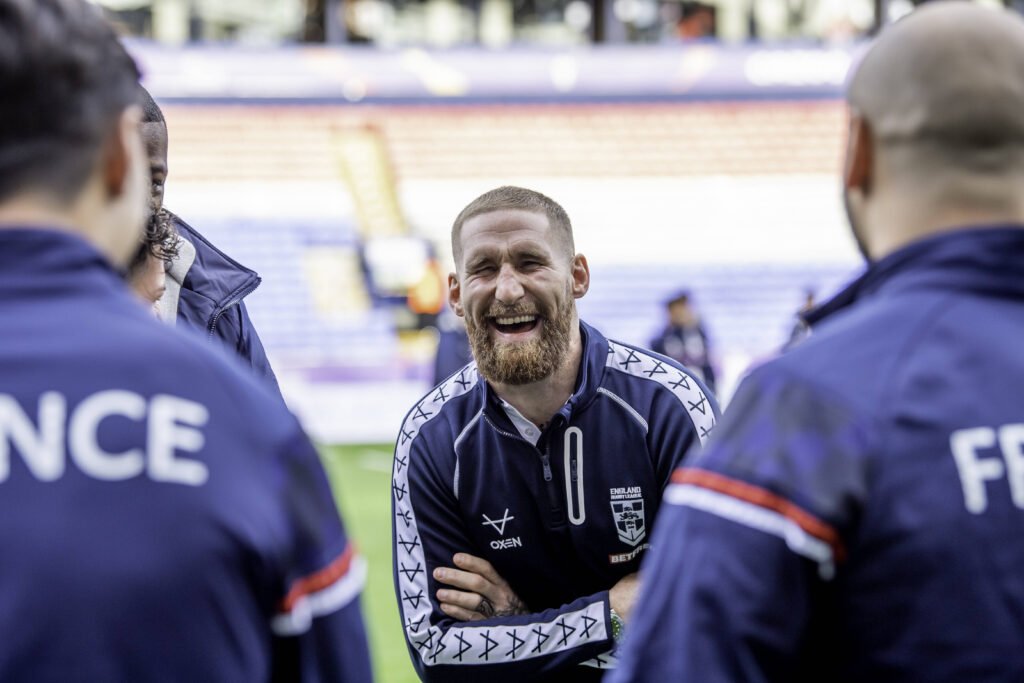 England captain Sam Tomkins has called Kevin Sinfield a "winner" and commented on the mentality that made him such a dominant player and role model following his retirement. Sinfield enjoyed a trophy-laden career and captained Leeds Rhinos in a decade of dominance, playing alongside a young Tomkins at international level for England during the early […] The post