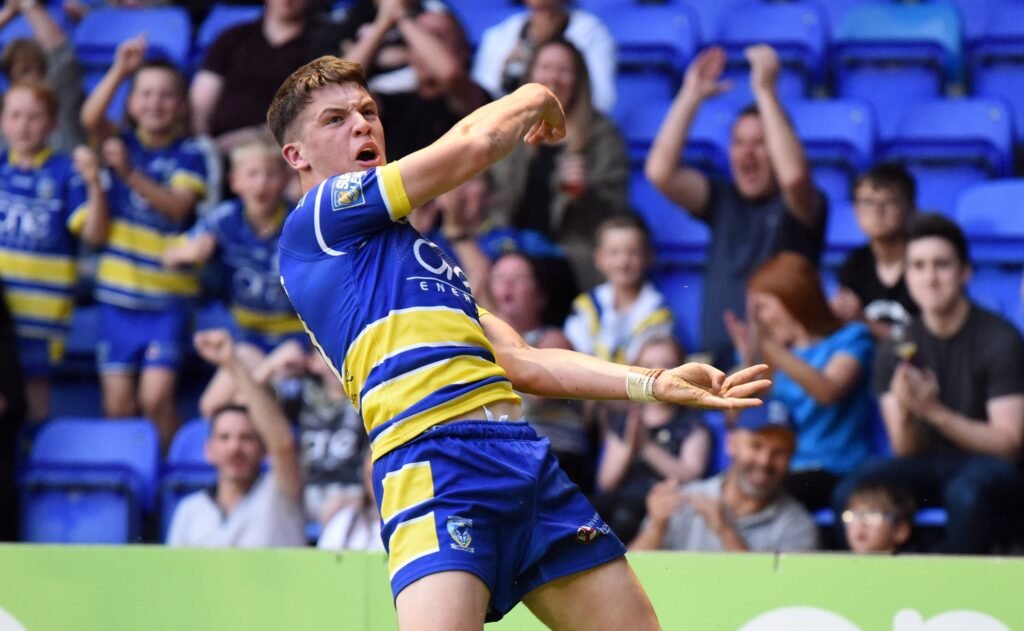 Despite being just 20 years of age, Josh Thewlis has already played for Warrington in four separate seasons – debuting against Catalans Dragons in June of 2019. Now, 37 appearances and 14 tries later, the lad from Oldham is ready for his biggest season yet after being awarded the number two jersey from head coach […] The post