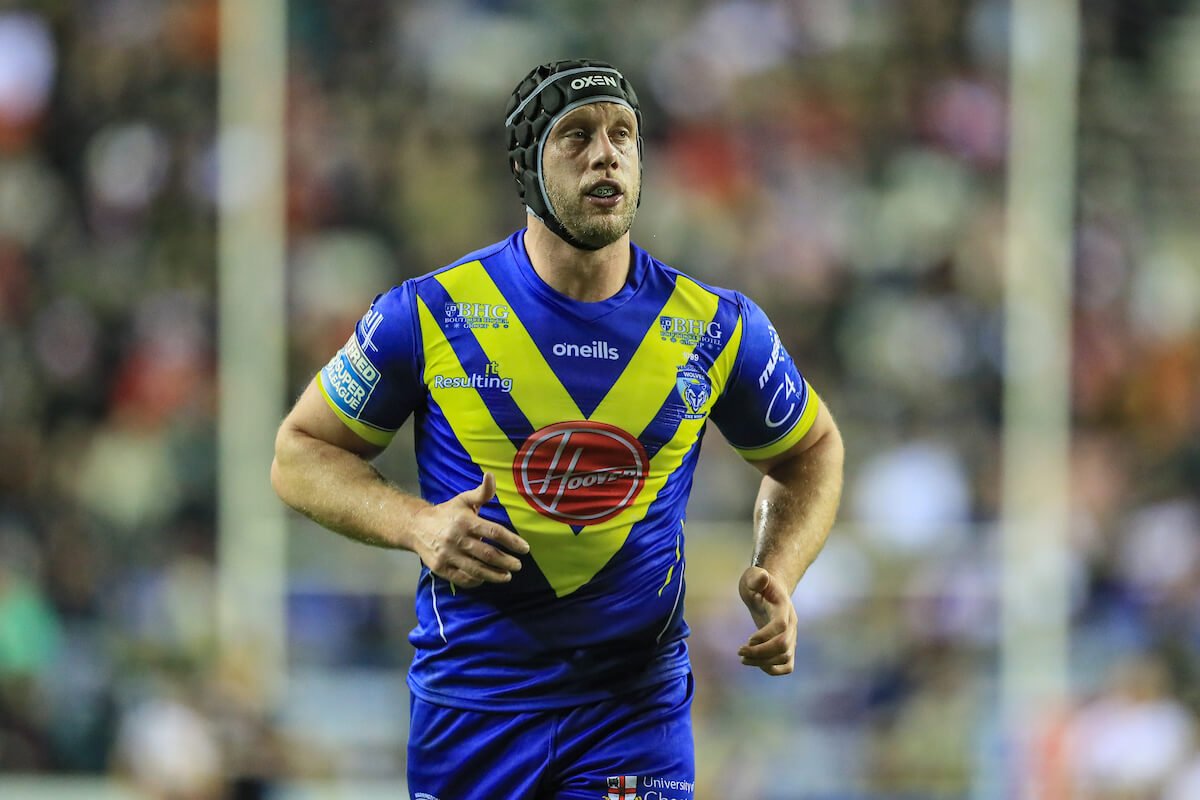 Warrington Wolves have announced a friendly against Leigh Centurions to mark Chris Hill’s testimonial on 18th March (kick off 7pm). The Warrington, England and Great Britain forward has been awarded a Testimonial year in 2021 after making over 270 appearances for the Wolves, starting with the fixture against the Centurions which is to be played […]