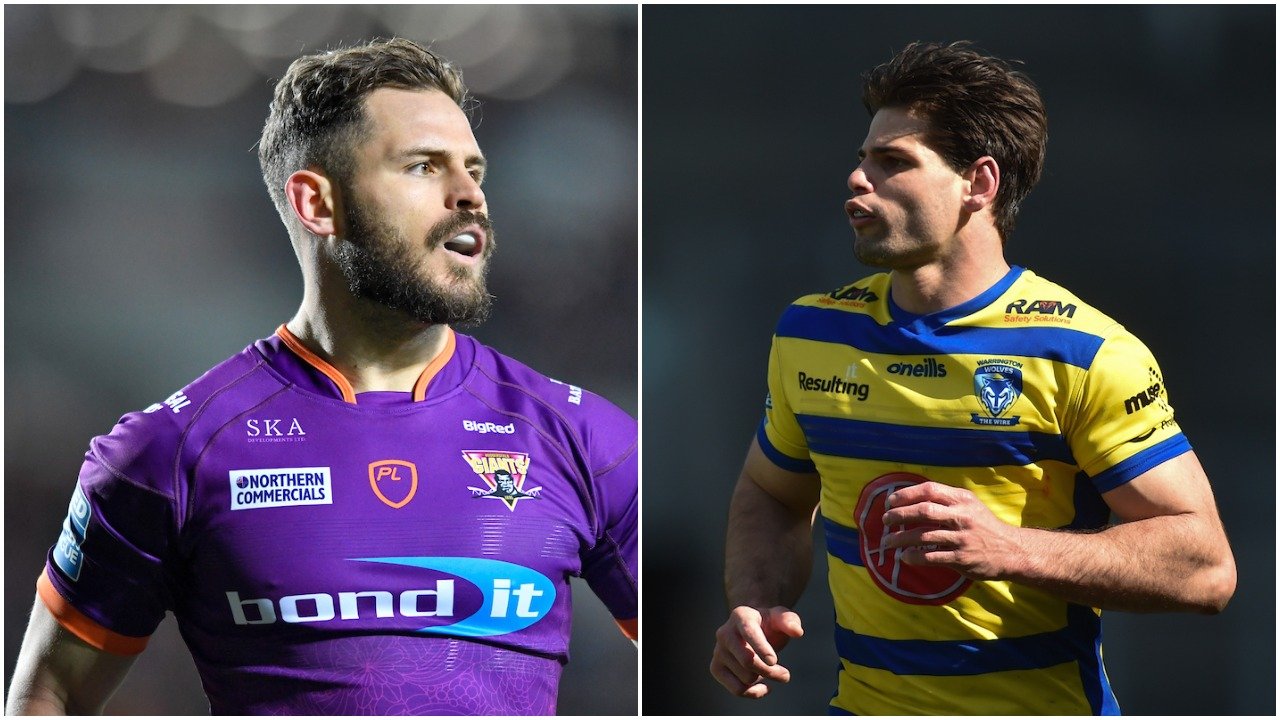 Ranking the five best signings made for 2022

The rumour mill is already in full flow following yet another dramatic end to a Super League season, but just which five stars’ signature for 2022 have impressed the most?   5. Joe Westerman – Castleford Tigers If this signing had been made two seasons ago then a few eyebrows might have been raised. However, […] The post Ranking the five best signings made for 2022 appeared first on Serious About Rugby League.