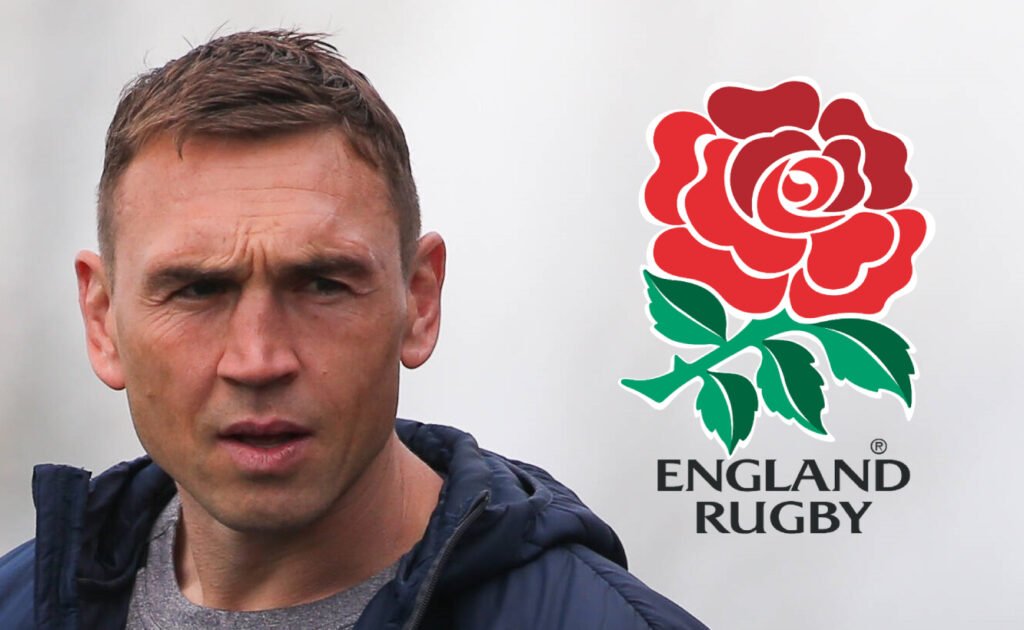 Kevin Sinfield is set to be a part of the new England Rugby Union coaching setup. That’s according to Mail Online who report that current boss Eddie Jones will be sacked tomorrow and replaced by the Leicester Tigers ‘dream team’ – made up of Head Coach Steve Borthwick, Defence Coach Sinfield and Head of Physical […] The post