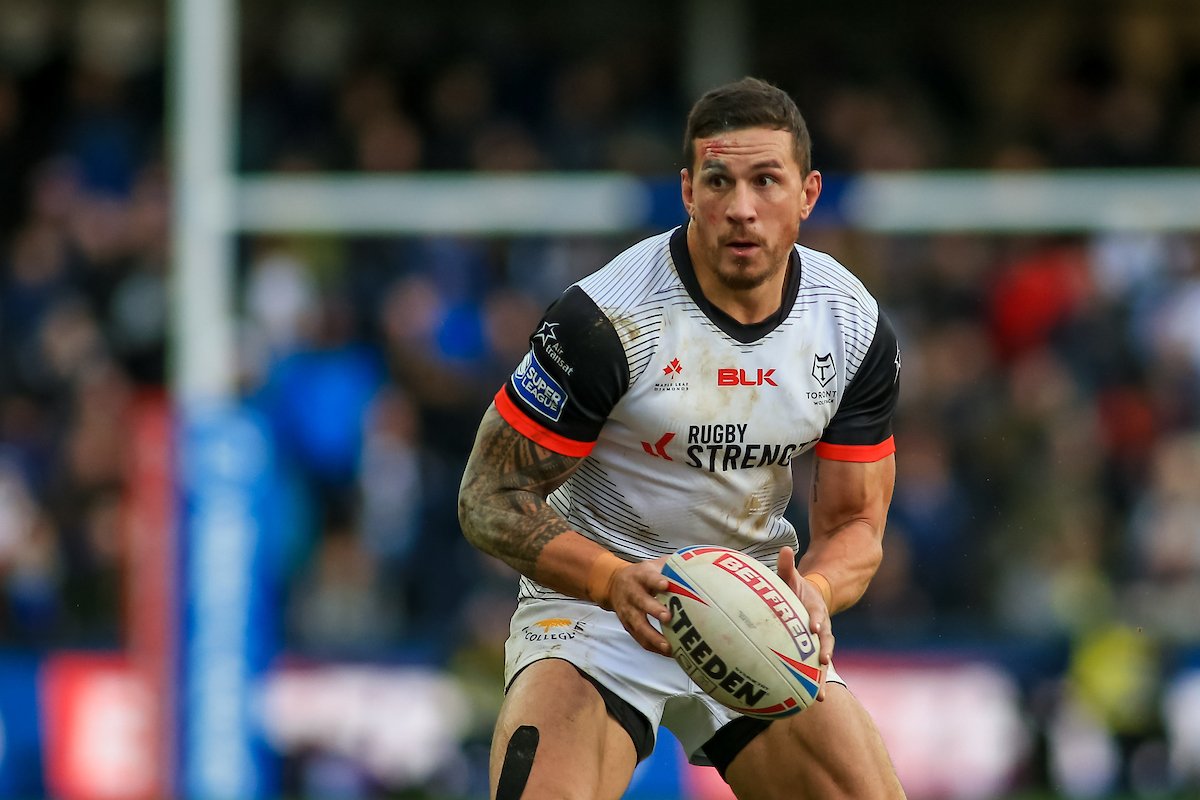 Not many people know, but rugby league and union superstar Sonny Bill Williams has not always been the rich man that some critics have claimed him to be. Labelled ‘Money Bill’ by some, Williams spoke to Sky Sports about how, when he left the 13-a-side game to join French rugby union side Toulon, he was […] The post Sonny Bill Williams opens up about $1 million debt appeared first on Serious About Rugby League.